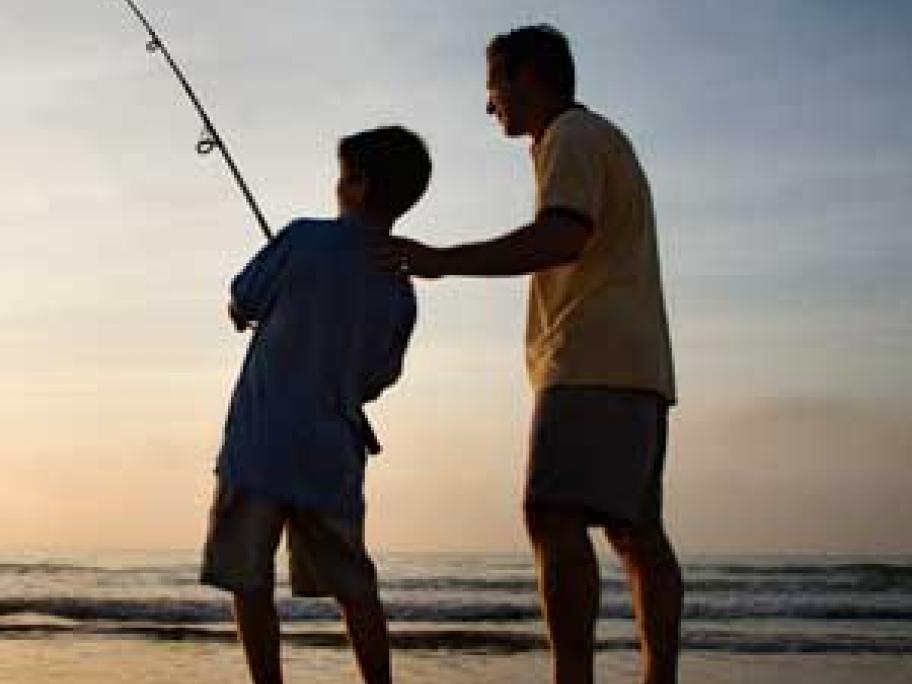 University of Melbourne researchers have described three cases of boys under six who ingested lead sinkers — a "common culprit" for acute lead poisoning.

Initial lead levels in two of the boys reached 52ug/dL and 48ug/dL respectively — high enough for chelation therapy to be considered.

The third boy's lead level was measured at 15ug/dL