Fluvax manufacturer CSL has denied responsibility for the disability of a child, who had febrile convulsions after  receiving the vaccine, instead claiming that health authorities did not respond fast enough to adverse event reports. 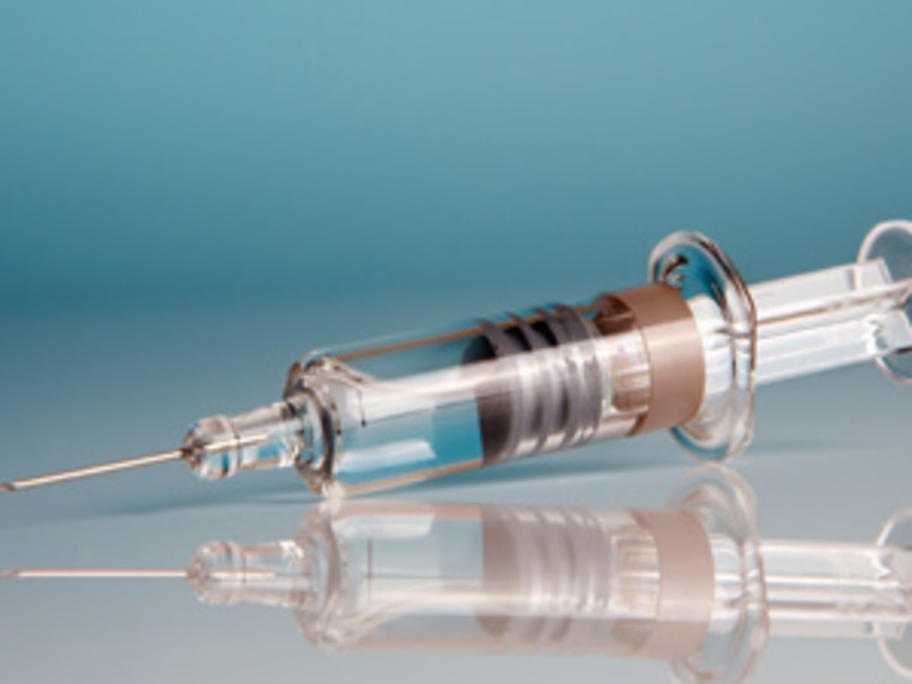 In a civil action being heard by the Federal Court, the parents of the infant from WA who developed severe febrile convulsions after being given Fluvax in 2010 are claiming the company should have known about the increased