Fluvax given to 57 children

At least 57 children have been immunised with Fluvax this season, despite the vaccine being banned for under-fives, the Federal Health Department has confirmed. 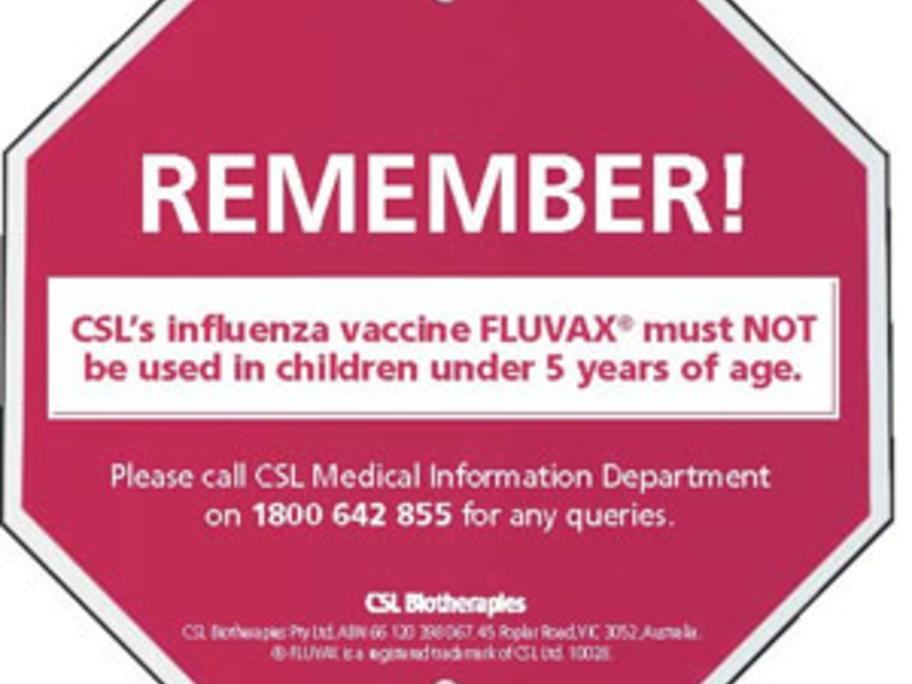 A spokesperson said the children received the banned vaccine in NSW, Victoria, WA, SA and the ACT, as reported in the weekend media.

One child suffered a febrile convulsion, and a further two experienced vomiting and fever.