The febrile reactions seen in children given Fluvax in 2010 were caused by unusually high levels of viral RNA fragments left in the vaccine, an investigation by manufacturer bioCSL has concluded. 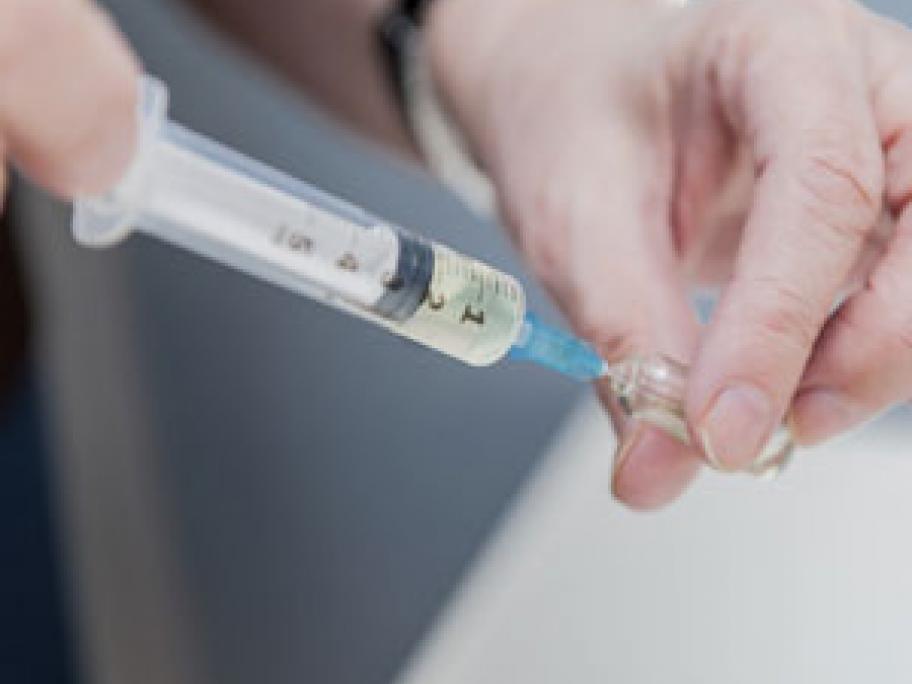 Researchers from the company have shown that the production method used by CSL led to “short fragmented viral RNA” being left in the vaccine, and this was the key trigger for febrile reactions in children by triggering cytokine and chemokine secretion.