Fluvax message fails to get through

Some GPs are still failing to heed warnings about not giving Fluvax to children under five, the Department of Health says. 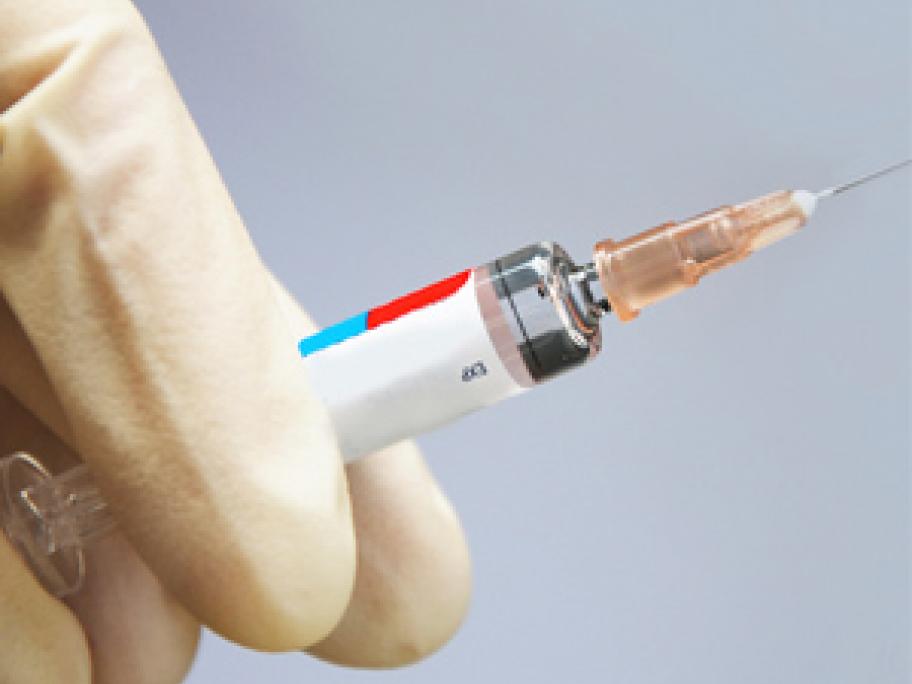 Despite being banned in under-fives since 2010 following a spate of febrile reactions, there have been 33 cases where Fluvax has been given to a child under five this winter, according to figures released by the department.