An information void in the aftermath of the infamous 2010 Fluvax scare meant some doctors continued to warn parents against flu vaccines, even after vaccines were declared safe, a study has found. 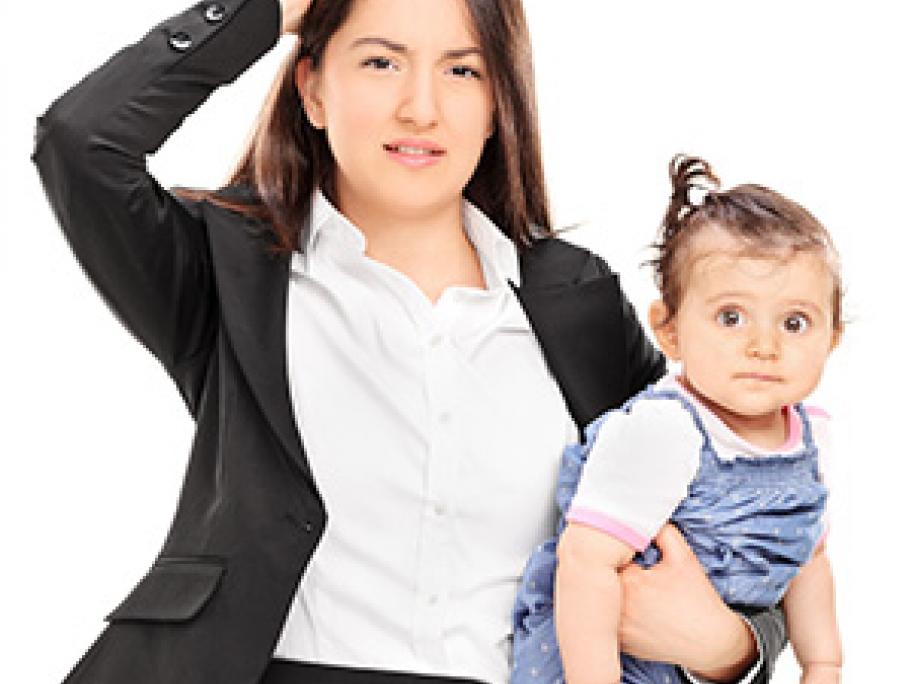 Researchers say parents were left confused and mistrustful in the years after a spate of febrile reactions prompted the suspension of all inactivated trivalent influenza vaccines for children under five.

While news of the