Gastro illness due to contaminated food is still a common problem in Australia, resulting in up to one million medical consultations a year, new figures suggest. 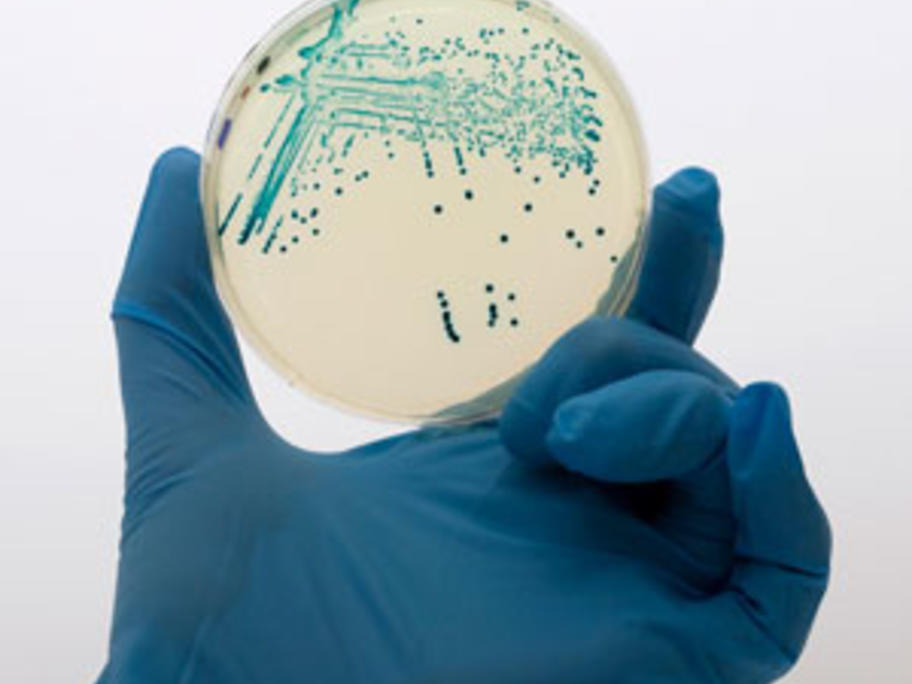 Foodborne gastroenteritis affected more than four million Australians a year and was a significant cause of hospitalisations and deaths, according to researchers at the Australian National University, Canberra.

Contamination of foods with pathogens such as salmonella and Escherichia coli was responsible for almost 31,000