Australia's food regulator has refused to recall some brands of infant formula after they were found to contain potentially toxic nanoparticles. 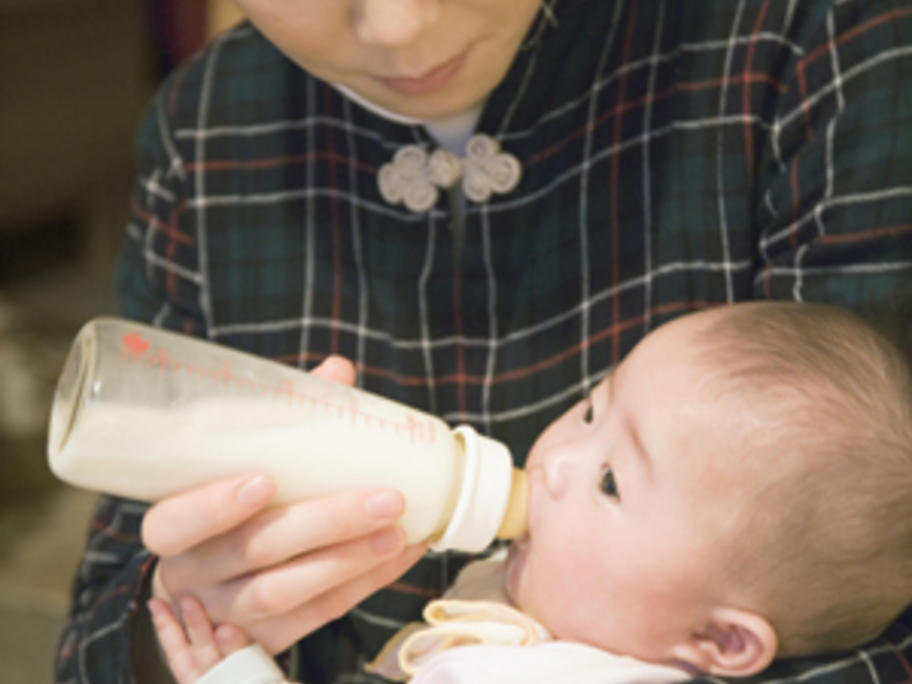 But Food Standards Australia New Zealand (FSANZ) says there's no new evidence to show that the formulas pose a risk to the health of babies and young children.