Foretold: The GP registrars most likely to fail fellowship exams

Researchers say they may be able to predict which GP registrars are most likely to fail fellowship exams before they even start their vocational training. 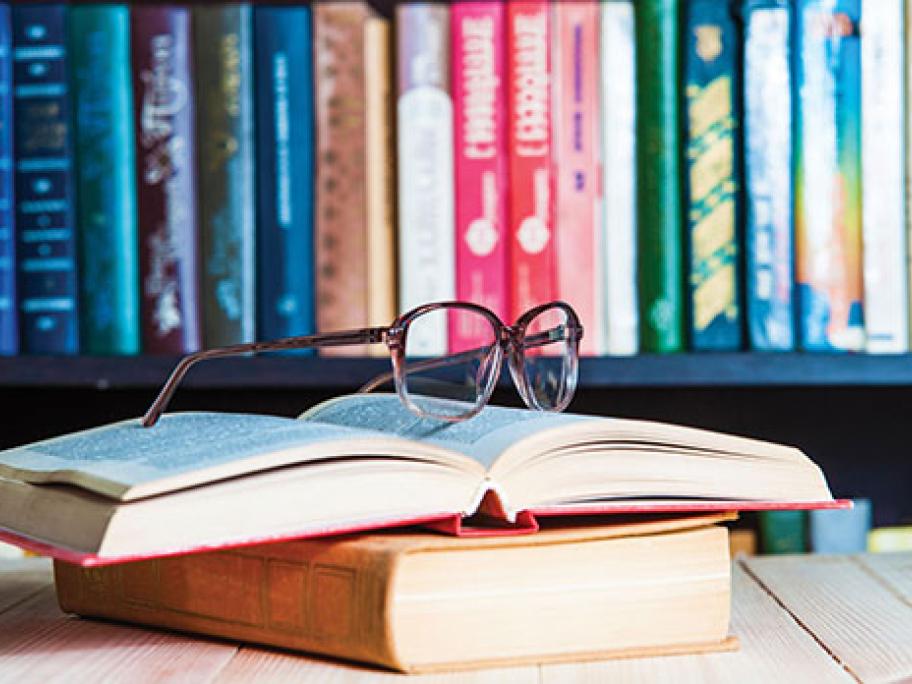 Medical education expert Dr Rebecca Stewart, who led a study examining the performance of 485 GP trainees, says around one in five registrars will fail one of their final assessments, and hopes her research will help prevent these doctors from “flying under the radar” until it’s too late.