Forget exercise to ward off dementia

Conventional wisdom dictates that regular exercise in midlife may be protective against dementia and cognitive decline. 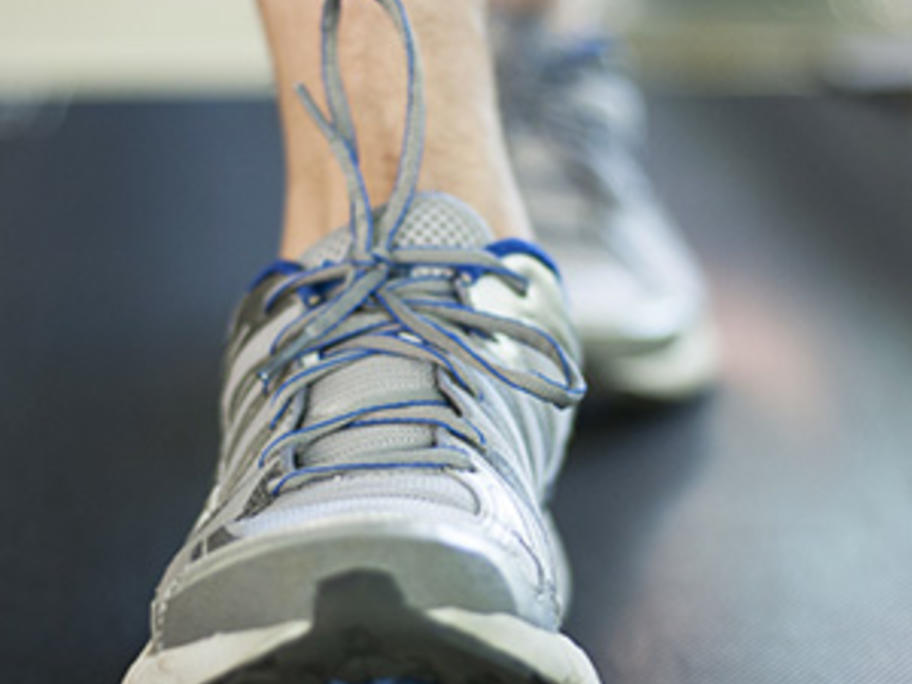 Howerver, this has now been called into question after a spate of new research has found no evidence to support this hypothesis.

According to the latest study, which has spanned 28 years and included 10,308 people aged 35-55 at baseline, physical activity did not confer a neuroprotective effect after all.

These findings support results from recent randomised control trials, including the new LIFE study involving on a 24-month intervention and the