After three months in prison, he was released on bail again
By Antony Scholefield

A former doctor who faces life imprisonment after he was charged with manufacturing 8kg of cannabis oil has been released on bail because he was not a “typical drug dealer” but a crusader for medicinal cannabis. 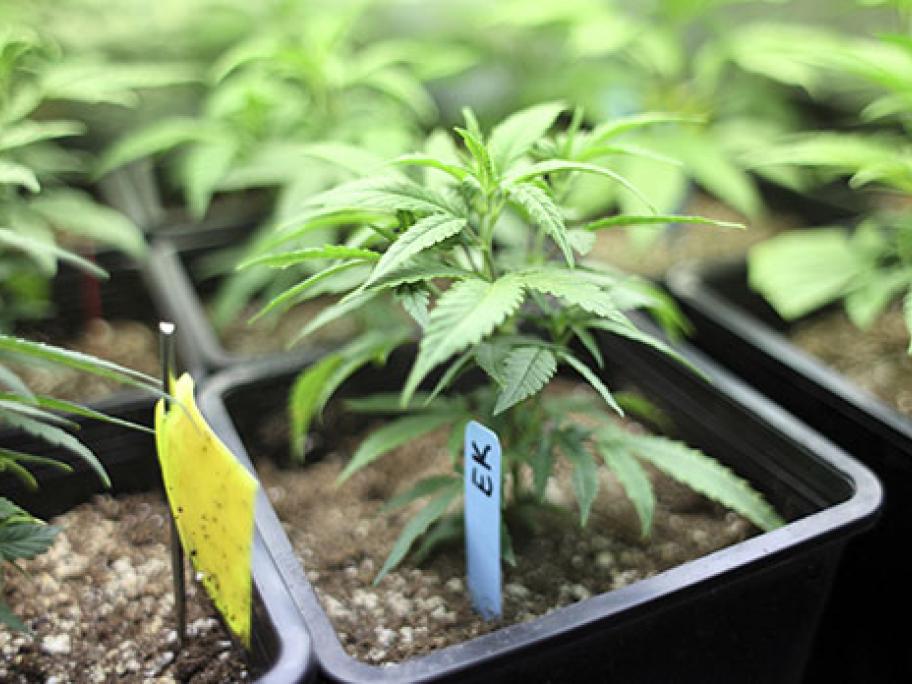 Andrew Katelaris was charged with supplying almost 11kg of cannabis leaf and manufacturing the eight kilograms of cannabis oil back in 2017.

Police allege they found the cannabis along with $10,000 in cash when they raided his Sydney home, after the former doctor appeared on national television to discuss the treatment of a four-year-old