A former GP is among those appointed to the royal commission on child sexual abuse. 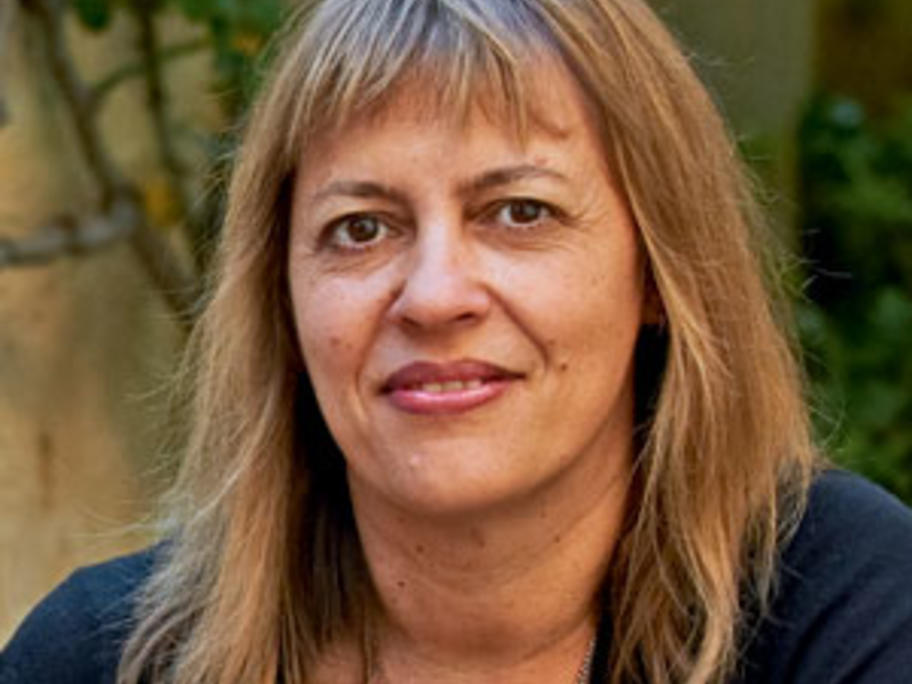 Professor Helen Milroy (pictured), who was Australia's first Indigenous medical graduate, was one of six commissioners announced by Governor-General Quentin Bryce on 11 January.

The Royal Commission on Institutional Responses to Child Sexual Abuse, led by Justice Peter McClellan AM, will examine how