A former Pharmacy Guild employee has been found guilty of misconduct for stealing methylphenidate from a pharmacy at which he had a part-time position. 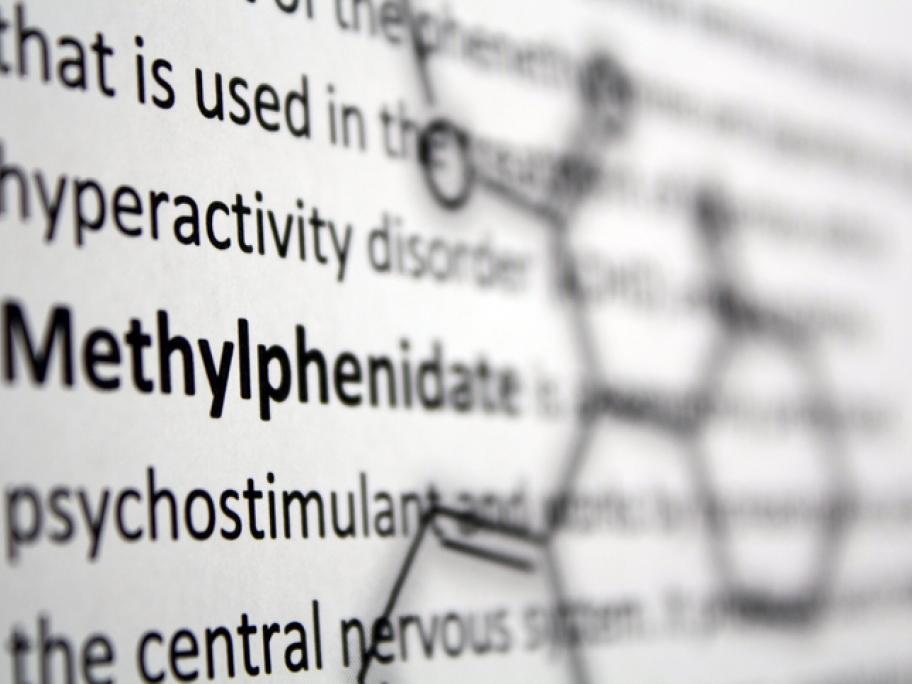 The remorseful pharmacist claimed he stole the drug to help him complete a challenging project for the Guild.

The Queensland Civil and Administrative Tribunal agreed his misconduct was a “one-off” and there was no evidence of drug abuse.

The pharmacist, who was employed by the Guild in a non-clinical role, took home 100 Ritalin 10mg after dispensing