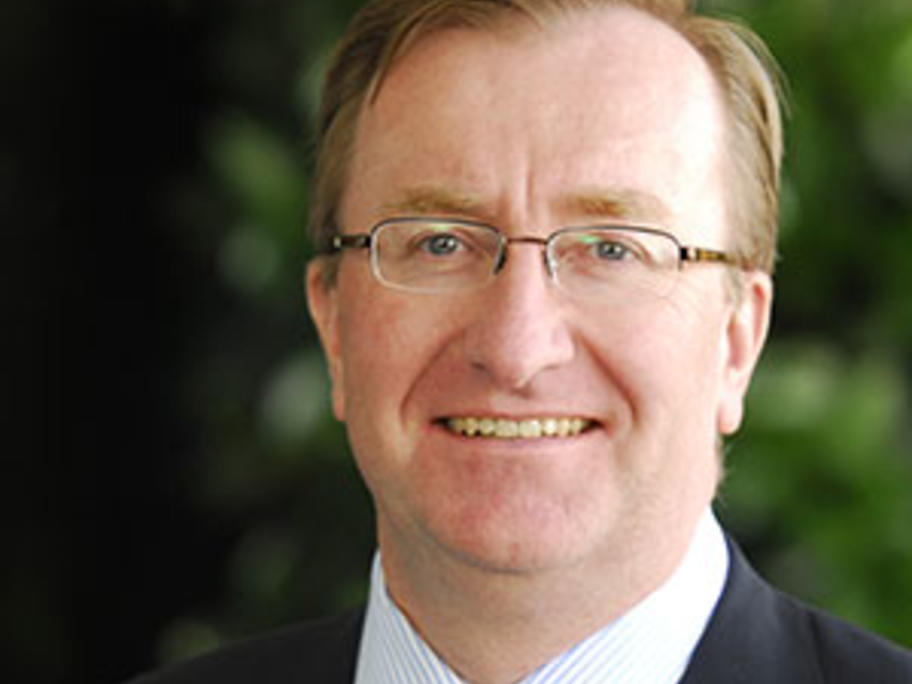 The medal recognises a South Australian pharmacist who has demonstrated the same impressive qualities that set the late Barry Schultz, a former Guild leader, apart from his peers.

Over Mr Schultz’ time with the Guild, he made a significant and memorable contribution at the national level as a national councillor. He was awarded The Distinguished Service Medal in 2005, and the Guild’s highest honour, Honorary Life Membership in 2009. Mr Schultz passed away in