Former federal health minister Dr Michael Wooldridge faces being banned from corporate appointments over claims he breached his duties as a director when overseeing a failed retirement village company. 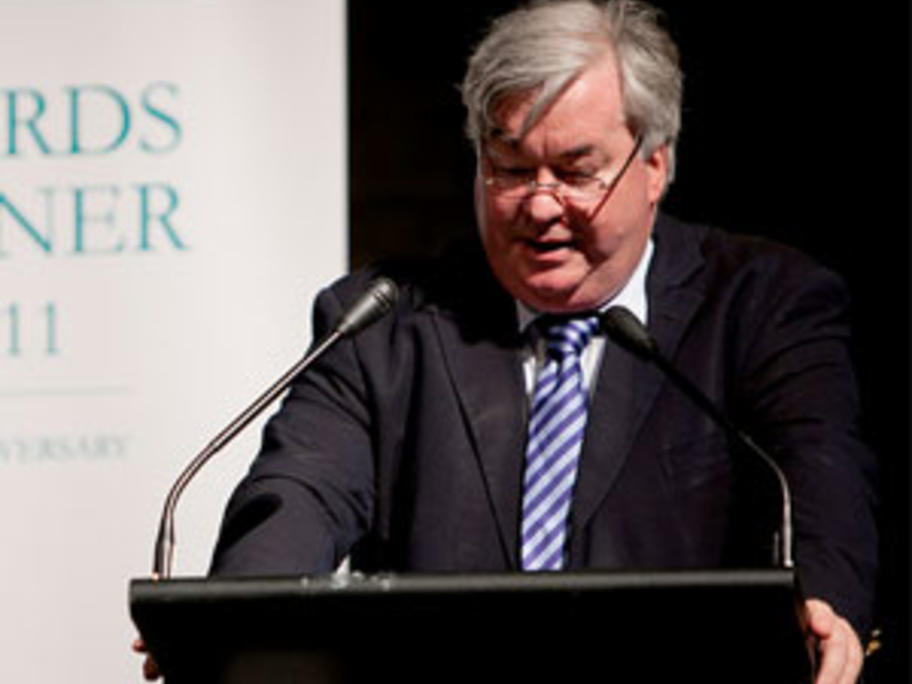 Dr Wooldridge, who was health minister from 1996 to 2001, was one of the non-executive directors of Australian Property Custodian Holdings Ltd (APCHL).