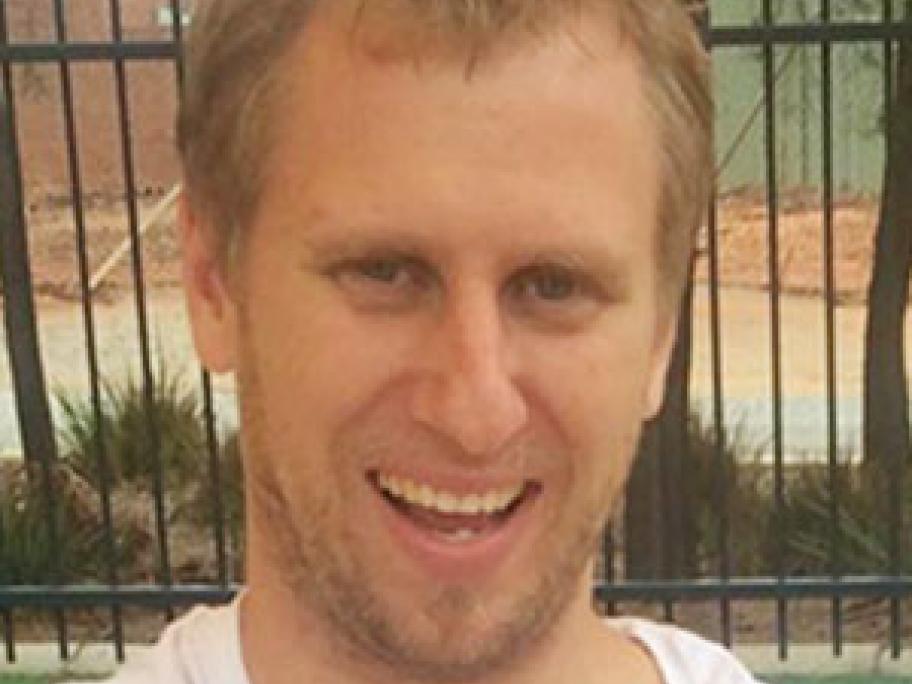 His former wife Brooke Samantha Dziubak - also a pharmacist - has been charged with the same offence, a single charge of selling a prohibited drug.

Mr Dziubak’s case has been adjourned until April 21 with a bond of $2000. He did not enter a plea.