A former pharmacy owner and his wife have to repay $2.4 million after losing a complicated legal battle. 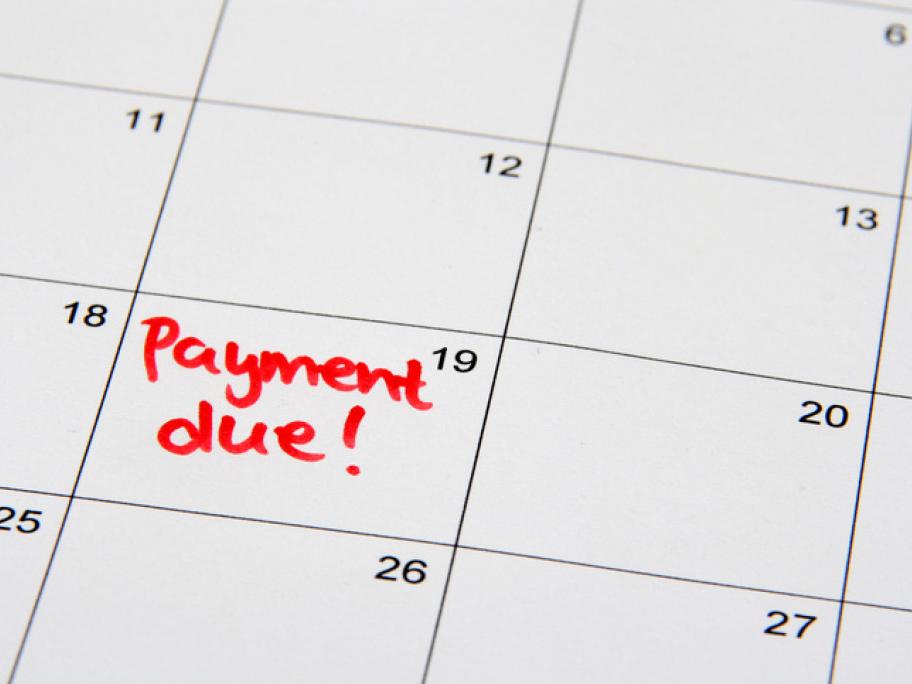 The saga began around 2003, when a company partly owned by John Lopes received $1.2 million from his uncle, Joseph Taranto.

In 2004, Mr Taranto provided a further $1 million to a second company jointly owned by Mr Lopes.

In 2011, Mr Taranto entered into a $2.2 million loan agreement with a third company called Pickarock.

Mr Lopes and his wife, Kay, provided personal guarantees as security for the loan.

The uncle’s death 10 months later set off a messy legal battle between the Lopeses and the executor of the estate, who wanted them to repay the $2.2 million plus interest.

One of the couple’s arguments was that the loan agreement was for future funds, not retrospective loans.

They also claimed the agreement didn’t stand as the funds hadn’t been distributed directly to Pickarock and part of the funds had been paid by a company, not Mr Taranto.

This also meant their personal guarantees provided as security for the loan to Picarock didn’t apply.

However, their legal argument was undone by two emails Mr Lopes sent to Mr Taranto’s solicitor, one of which lists loans that should be applied against Pickarock.

These were part of the “strong circumstantial evidence” that he was aware the debts belonged to Pickarock, said Victorian County Court Judge Ted Woodward.

He also ruled the guarantees signed by the couple stood.

Judge Woodward rejected claims by Mrs Lopes that the guarantee didn’t apply as it hadn’t been explained to her.

The former pharmacy assistant, who’d worked in her husband’s pharmacies, claimed she signed hundreds of documents presented by her husband without reading them.

However, Justice Woodward said he was satisfied the risks would have been explained to Mrs Lopes, including that she could be personally liable for the $2.2 million plus interest of $239,000.

The Judge ordered Mr and Mrs Lopes to pay back the loan plus interest of 7% per annum from May 2011.