The former chief executive of ASX-listed Sigma Pharmaceuticals faces jail after admitting his involvement in over-stating the company’s profits by millions of dollars. 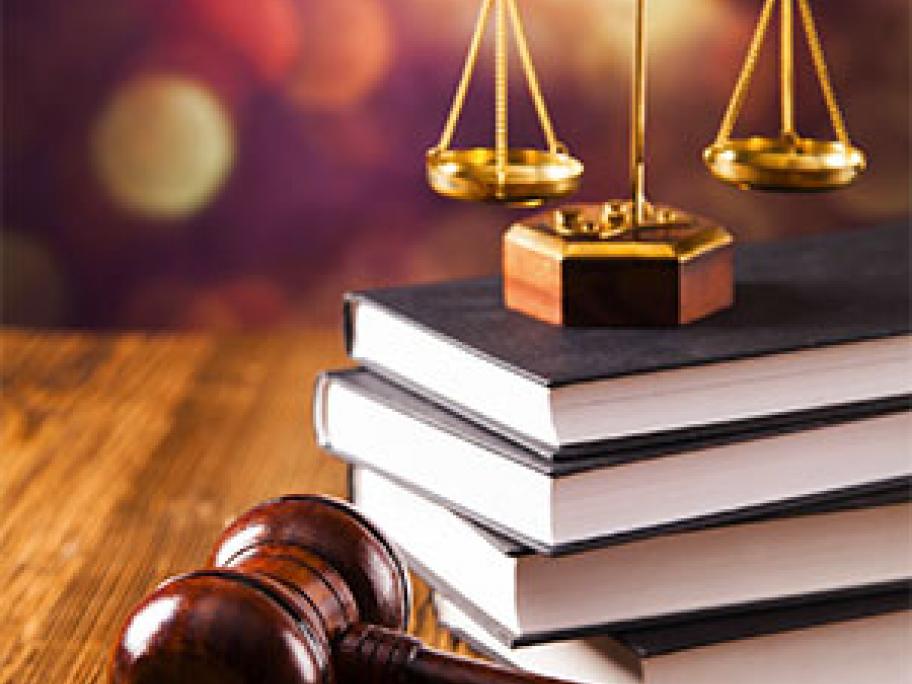 Elmo de Alwis and CFO Mark Smith each pleaded guilty at Melbourne's County Court on Thursday to falsifying the wholesale and distribution company’s books in 2009 and 2010.

The Australian Securities and Investments Commission (ASIC) says the pair have also indicated they would plead guilty to charges of giving false or misleading information to Sigma's auditors and board.

The charges relate to book-keeping entries that led