The black market demand for the opioid analgesic oxycodone is so strong that pensioners are being encouraged to get it under false pretences from their GP, it has been reported. 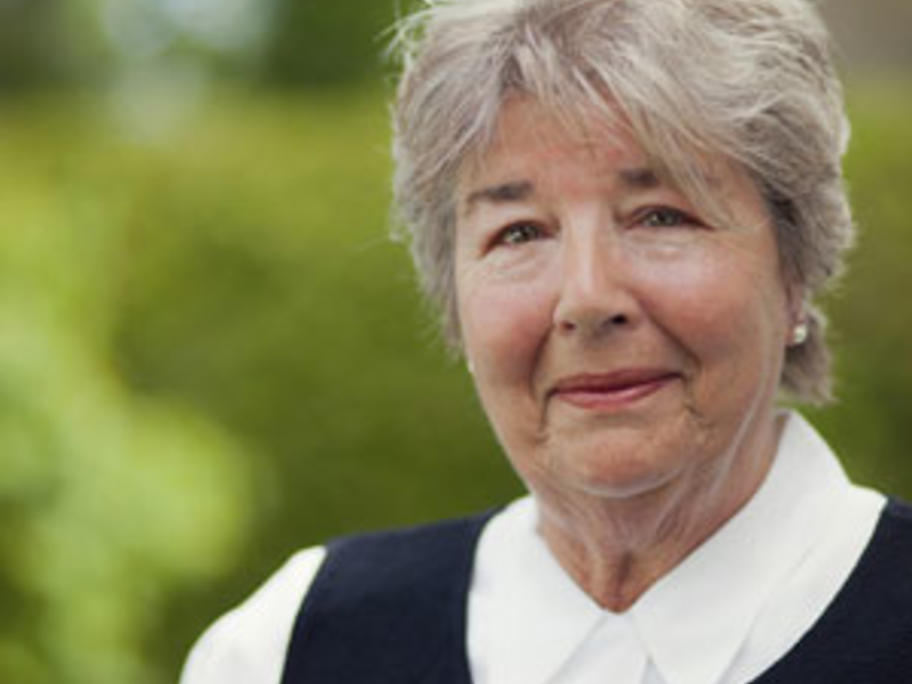 In a process dubbed ‘fossil pharming”,  elderly Australians are being offered $200 per box of oxycodone by dealers who then sell the drugs on for $50 a tablet.

According to a report in Fairfax newspapers, use of the opioid has increased 25% in two years, but with significant “ leakage” as some older Australians realised they could