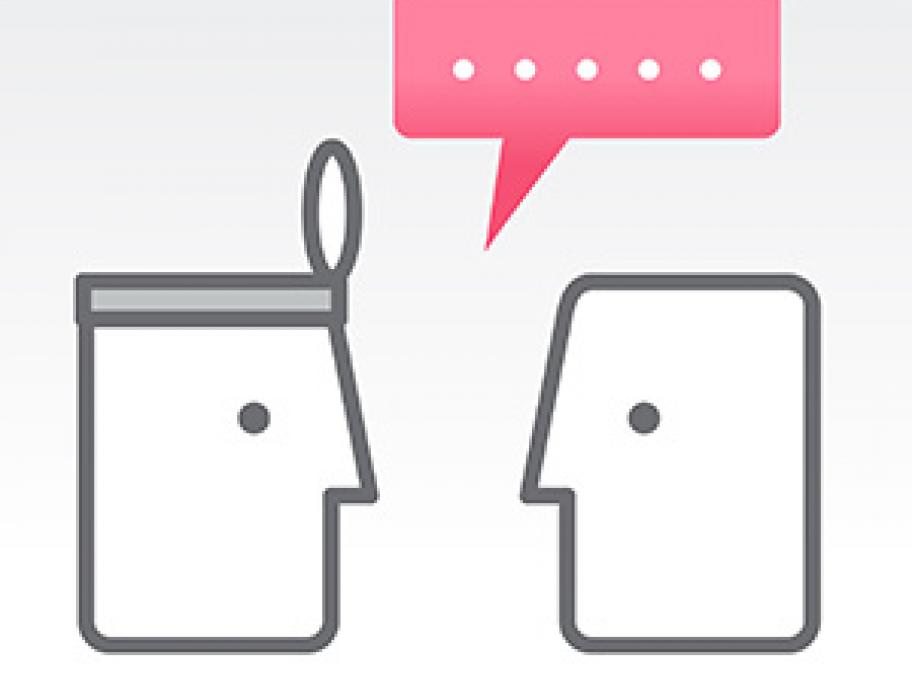 A coronial inquest into the deaths of four people from prescription drug overdoses began on the Gold Coast on Wednesday.

The inquest heard Mr House was "doctor shopping" to acquire multiple prescriptions of fentanyl, particularly from late 2011 until his death in August 2012.