The Newman state government slashed a taxi subsidies program in May last year. 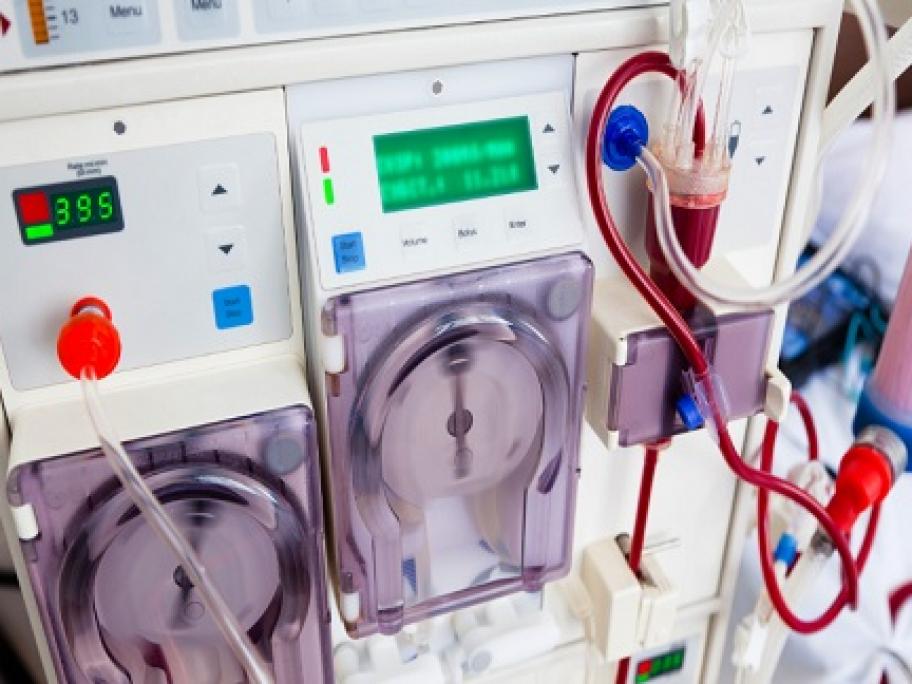 A community group stepped in and started a minibus transport service in Townsville so the mostly Indigenous renal dialysis patients could get to their treatment appointments.

The volunteer program became unsustainable and ceased at the start of February this year, the Senate was told.

Queensland Liberal senator Ian Macdonald urged the federal government to intervene in what he described as a "matter of life and death".