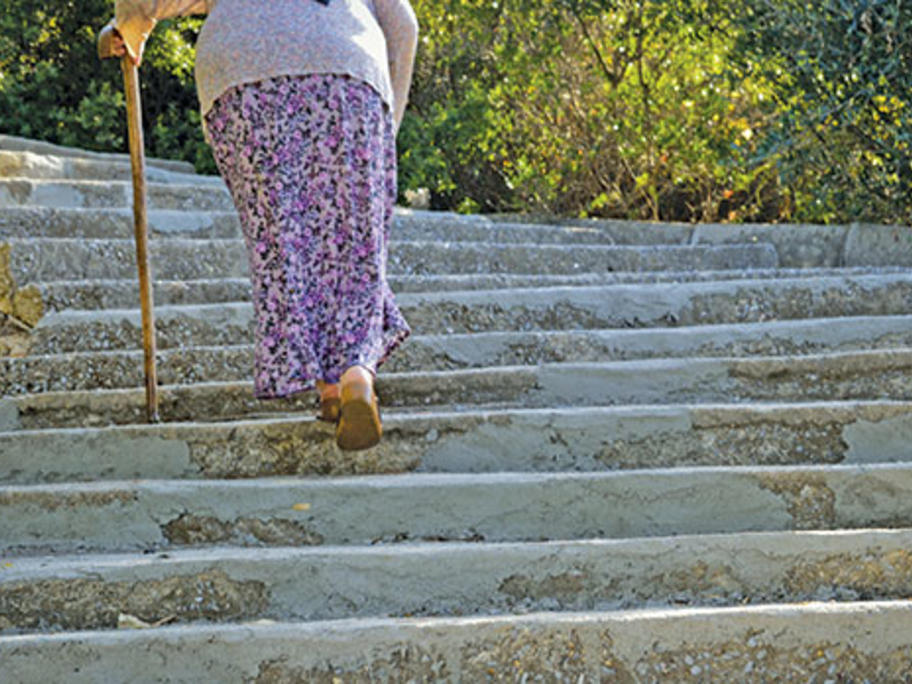 Their study followed more than 870 cognitively normal Sydney residents aged 70 and over for six years, during which around 10% developed dementia and 13% died.

They found that along with increasing age, factors predicting a dementia diagnosis included the following: