Framing cancer as a 'fight' adds to patient burden 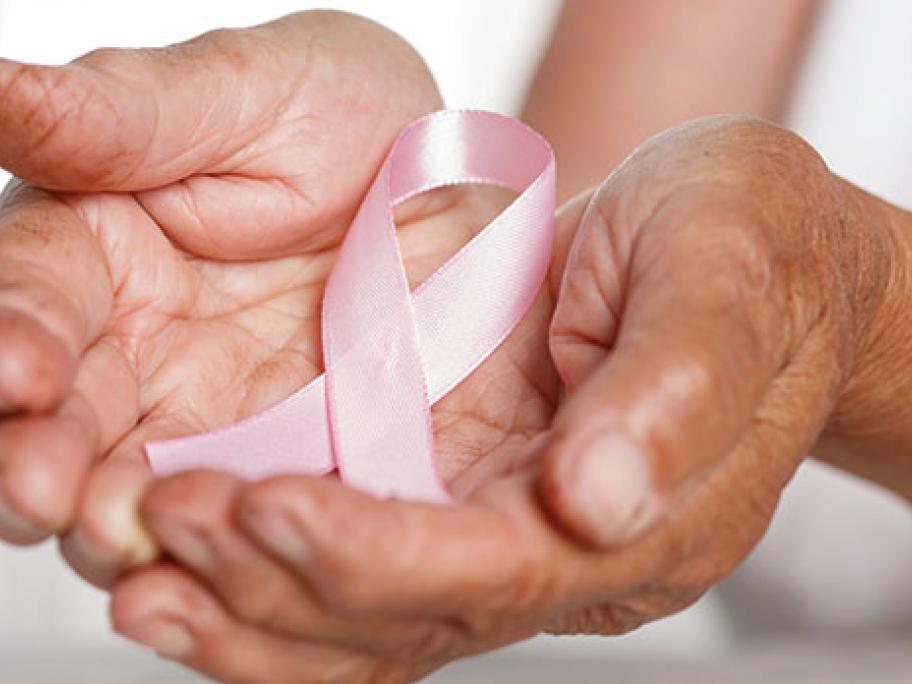 Framing cancer in this way is not only inaccurate, but creates an additional psychological burden for people with cancer