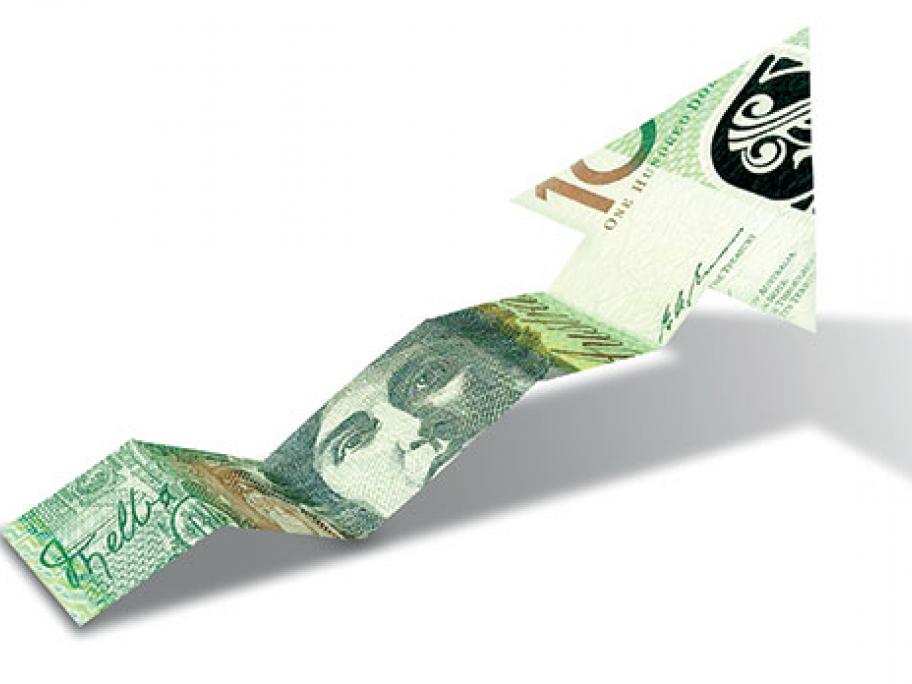 By 2018, the Federal Government will be spending $7 billion annually on the private health insurance rebate, up from just under $1.5 billion at the turn of the century, according to a Medical Journal of Australia study.

The University of Sydney authors say the government could make greater savings by axing the rebate than it is through the rebate freeze.