French pharmacists out on strike

French pharmacies were closed en masse this week as part of a wave of protest against moves to deregulate and reform a range of protected industries. 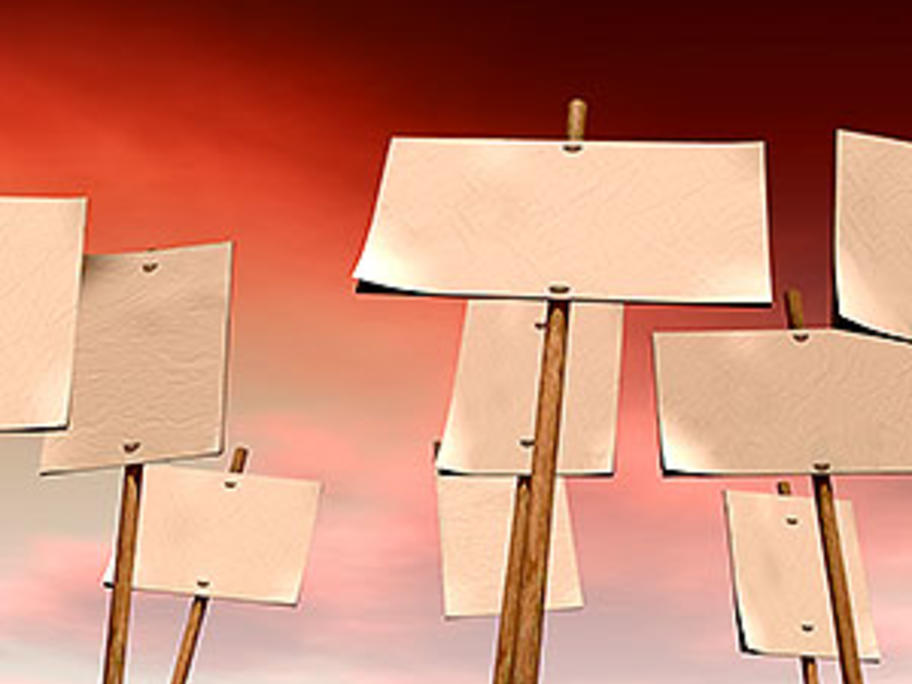 The protests, part of a wide campaign by a number of professional groups, are in response to plans by the Socialist-led French government to deregulate, or at least weaken, the entrenched positions of 37 professions or trades who have traditionally been sheltered from the market economy.

According to a report in