Fresh concerns over antidepressants in pregnancy

Antidepressant use during pregnancy is linked to an increased risk of psychiatric disorders in children, according to an international study of more than 900,000 Danish children followed over 16 years. 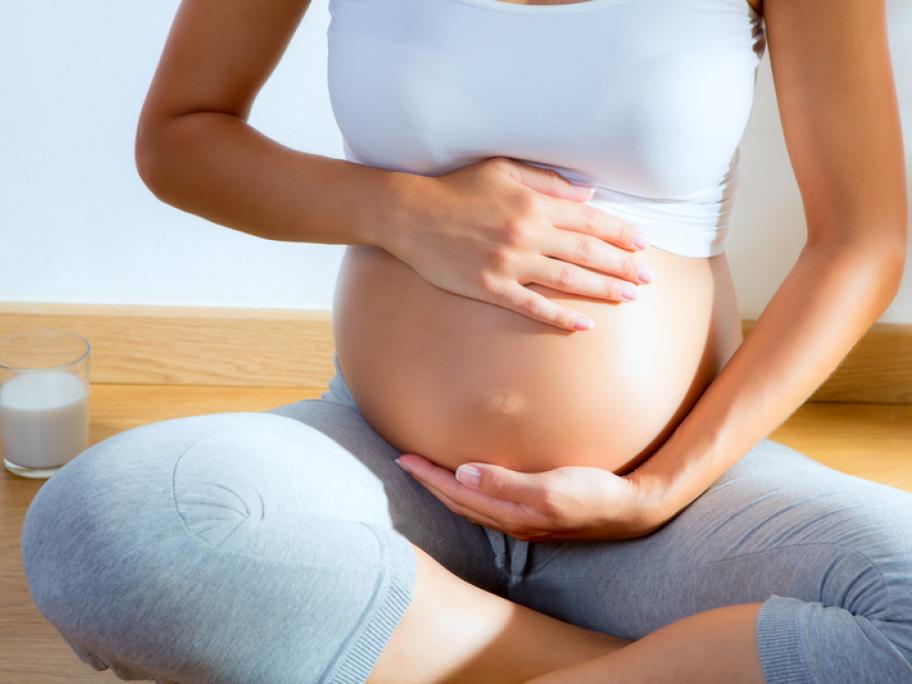 The finding supports recent research showing an association between selective serotonin reuptake inhibitor (SSRI) use during pregnancy with autism spectrum disorder in offspring, although results have been conflicting.

In the latest study the children were categorised into four groups according to mother's antidepressant use within two years before and during pregnancy: