Changes to the PSA leadership continue to be announced with the listing of the bulk of state office holders. 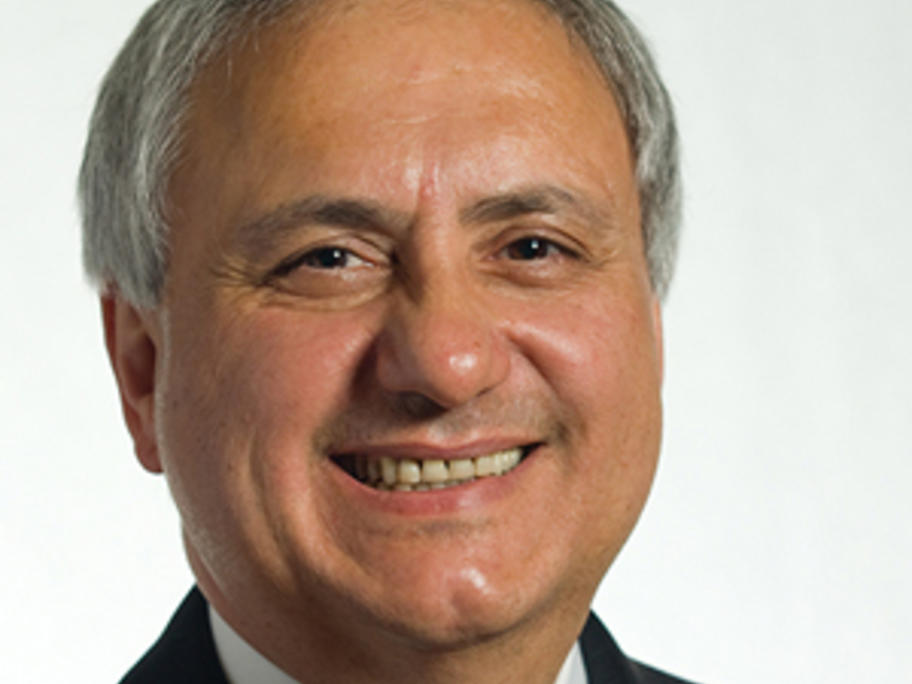 The elected officials are: