The RACGP has savaged the drug industry's attempts to increase transparency around its financial ties with doctors. 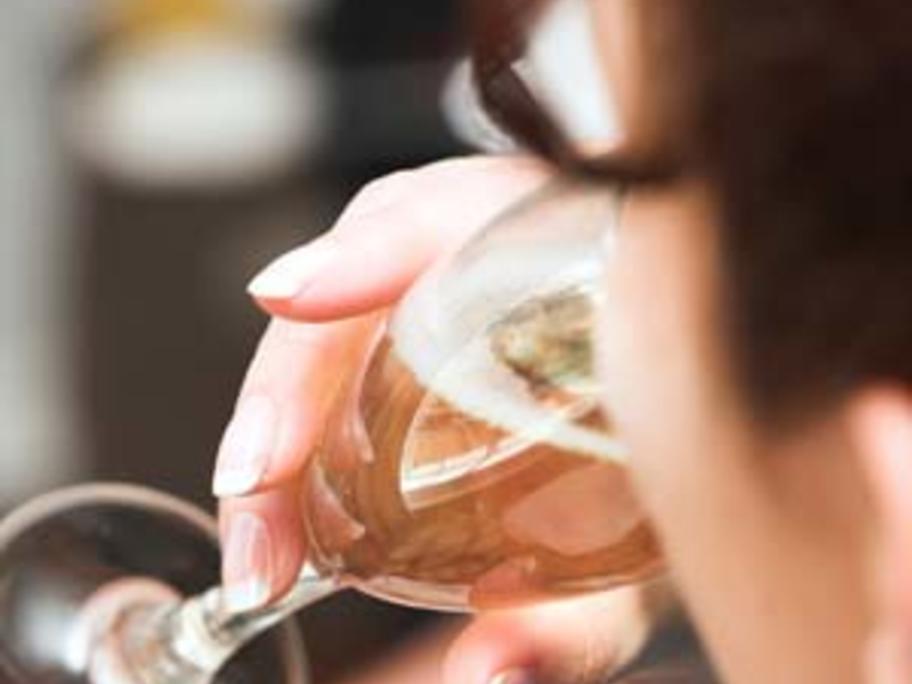 The college has been pushing for a radical shake-up in the code of conduct governing the activities of members of Medicines Australia, the pharmaceutical industry's top lobby group.

Under a series of reforms demanded by the college, doctors would have being named for receiving any hospitality from drug reps worth more than $10.