Gastric banding not just for the obese

Gastric banding should be considered as a treatment option for people with type 2 diabetes who are overweight, and not just the obese, Monash University researchers say. 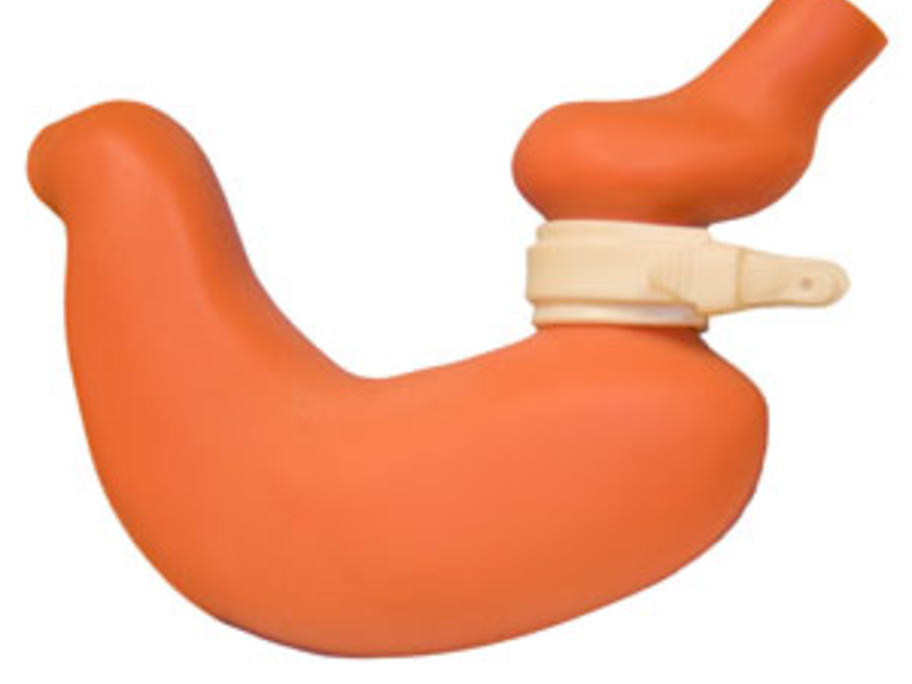 In the first randomised trial of bariatric surgery in people who are overweight (BMI 25-29), researchers found that the weight loss surgery produced impressive effects on glycaemia similar to those seen in obese patients.

In a study of 51 patients who received gastric