Victoria's deputy chief psychiatrist has quit the state's Equal Opportunity and Human Rights Commission after he was revealed to be on of 150 doctors who signed a submission against gay marriage. 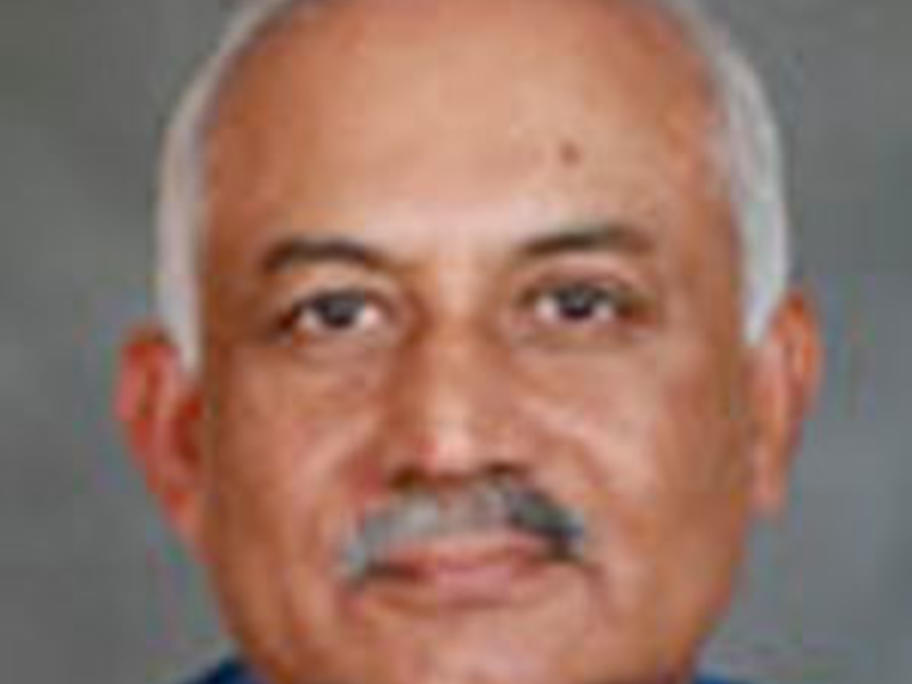 Dr Kuruvilla George had faced a barrage of calls to stand down as a board member of the commission, with his critics claiming his views on gay marriage were a direct contradiction to the commission's role in defending equal rights.