The stereotype of Gen Y GPs rushing to the practice door when the clock strikes five has been challenged by a new report showing young male doctors work longer hours than their older peers. 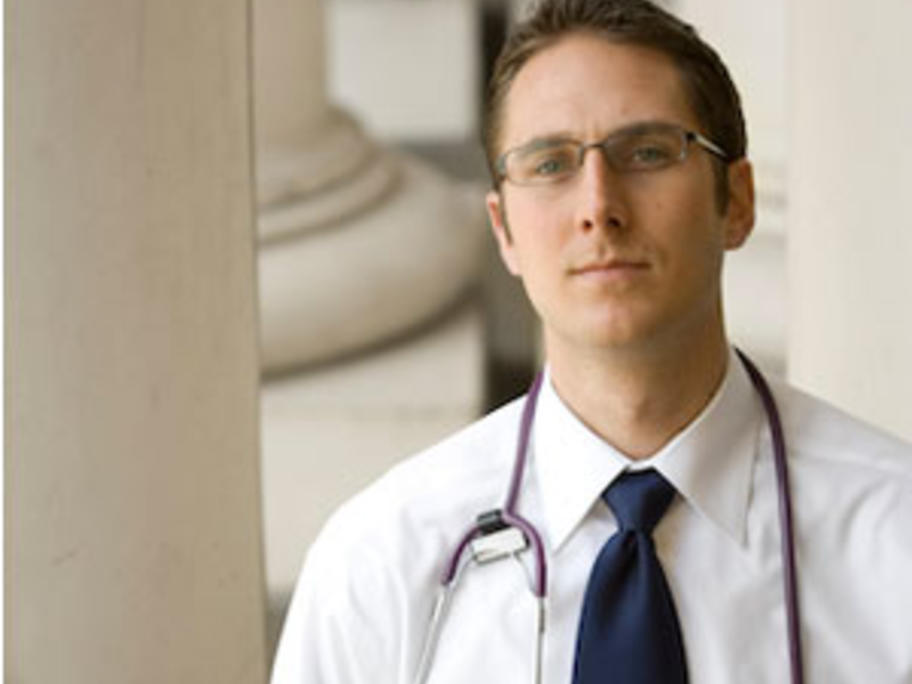 Throughout most of their career, male doctors work more than 45 hours a week on average, but those aged 20-34 work the longest of all - an average of 50 hours a week.