The wide pay differences between male and female GPs are fair, a slim majority of Australian Doctor readers say. 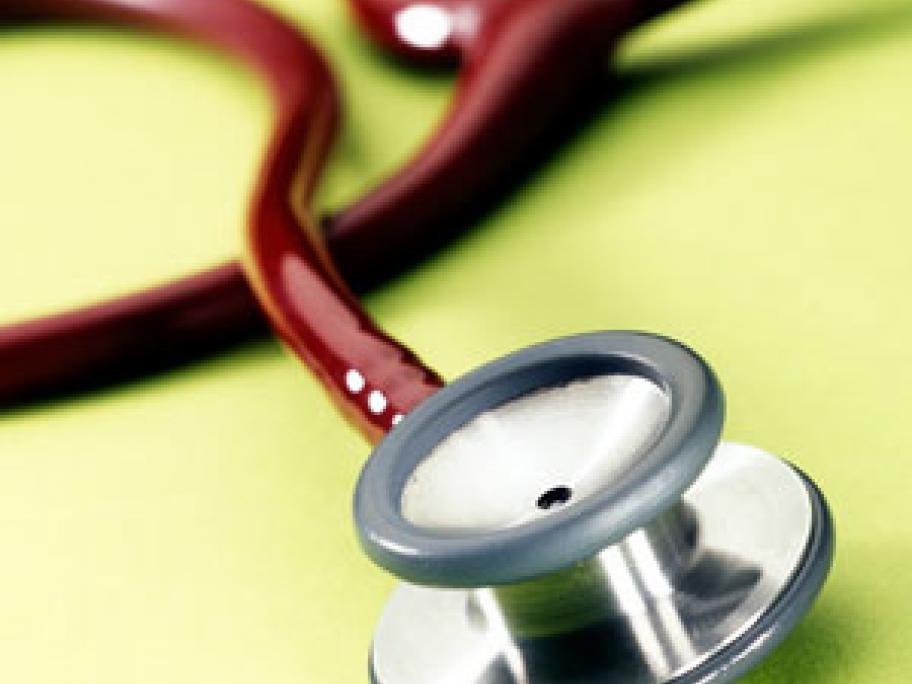 Their childless counterparts earned $45,000 less than male GPs without children.

The researchers, who used data from the Medicine in Australia: Balancing Employment and Life (MABEL) survey, concluded that most of the gap could be explained through differences in hours worked,