General practice remains one of the top three specialties as rated by the country’s medical graduates. 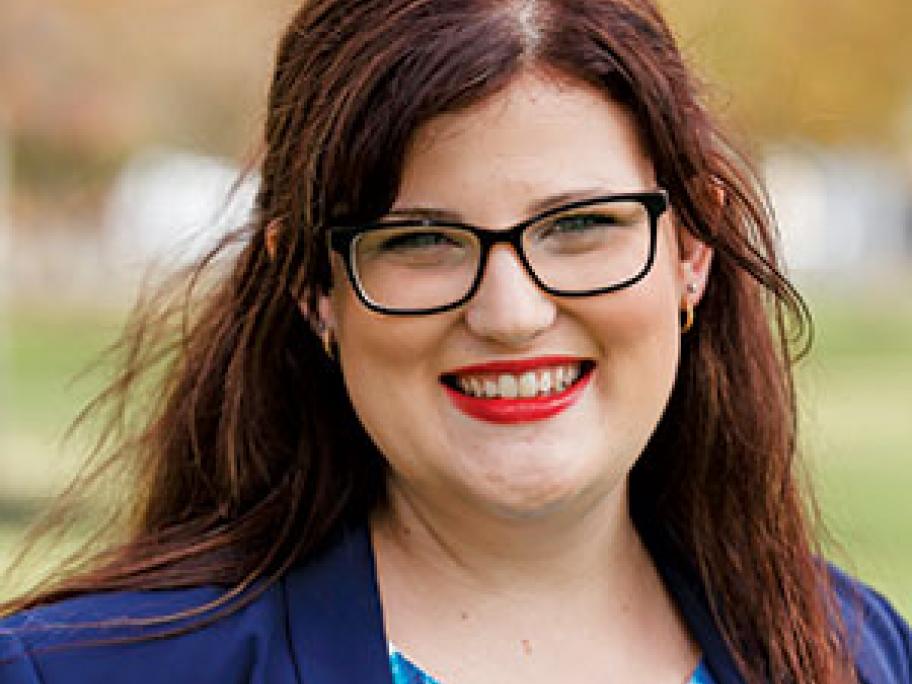 Each year Australia’s new doctors are surveyed on their preferred career choices. General practice rates as highly as surgery, with adult medicine the only specialty more popular.

The findings, published by the Medical Deans Australia and New Zealand, suggest that despite political attempts to pull billions in funding from general practice, the specialty is undergoing a boom time.