Generic oral contraceptive off the market

A generic version of a third-generation oral contraceptive containing drospirenone, Isabelle, is being taken off the market due to a patent dispute, and women will have to switch to an alternative, GPs have been told. 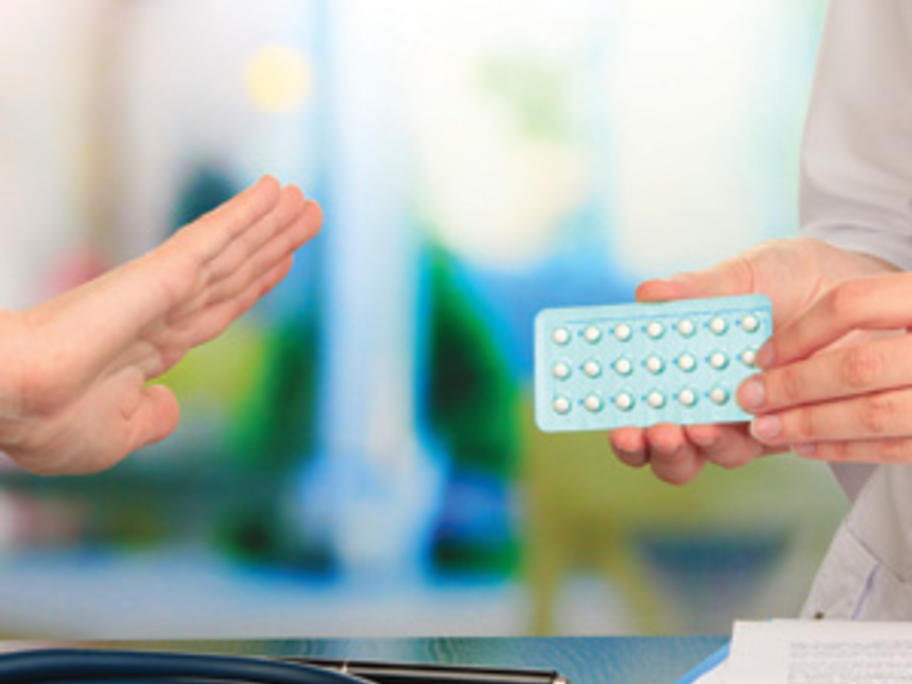 The COC Isabelle, which contains drospirenone 3mg and ethinyloestradiol 30μg, has been ordered off the market after court action by Bayer, which produces the branded products Yasmin and YAZ.