The integration of genetic testing into mainstream medicine is going to need a “quantum shift”, says the Royal College of Pathologists of Australasia. 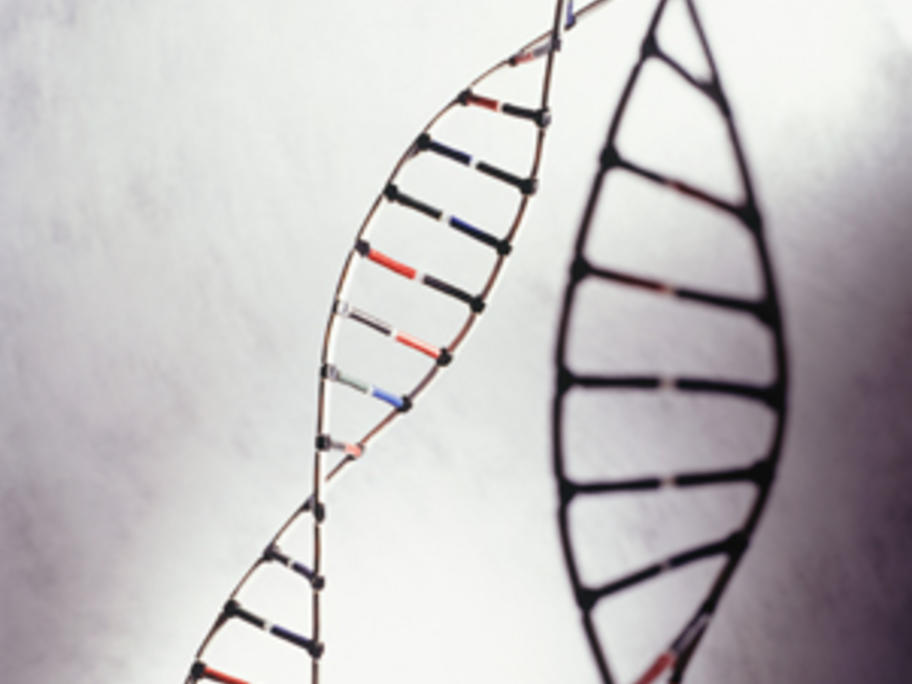 The developments in the field are too rapid for an incremental adaptation, it says in a position paper announced to mark world pathology day on Wednesday.

One of the concerns is that many doctors in Australia and the rest of the world don’t yet fully understand genetics and the molecular pathology of disease.

Another is a shortage of specialists in