Geomagnetic storms – in which the Earth’s magnetic field is temporarily disturbed by solar wind – could be responsible for up to almost half a million strokes a year, according to a major international study. 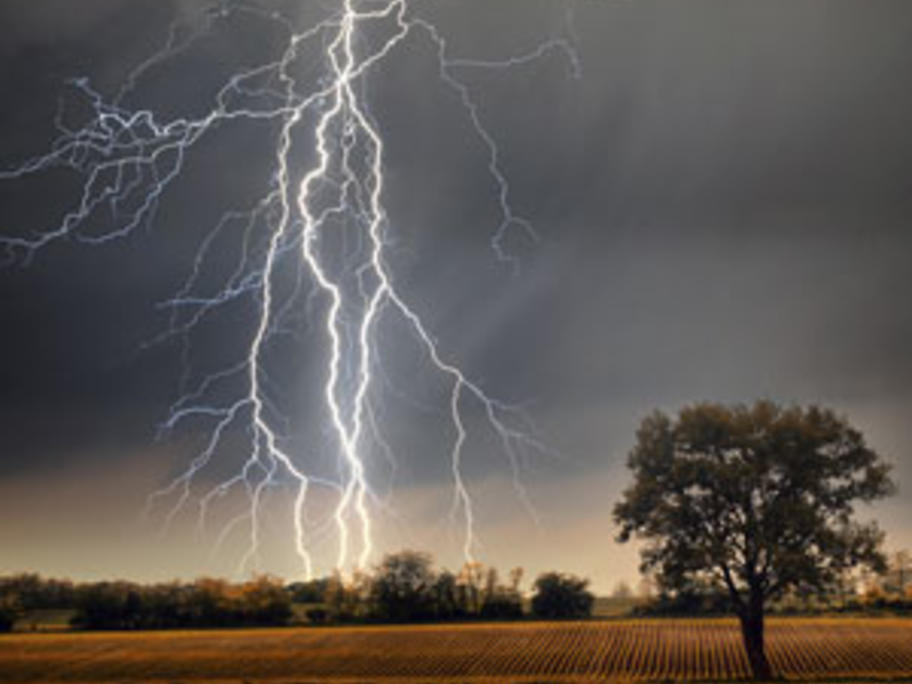 The storms were associated with a 19% increase in the risk of stroke, found the population-based study involving 11,500 stroke patients in six global regions including Melbourne and Perth.

The effect of geomagnetic storms was most