'Get the facts': Affluent suburbs targeted in mythbusting vaccination campaign

Parents in some of Australia’s most affluent, least immunised suburbs are being targeted in a multimillion-dollar information blitz on the dangers of vaccine-preventable disease. 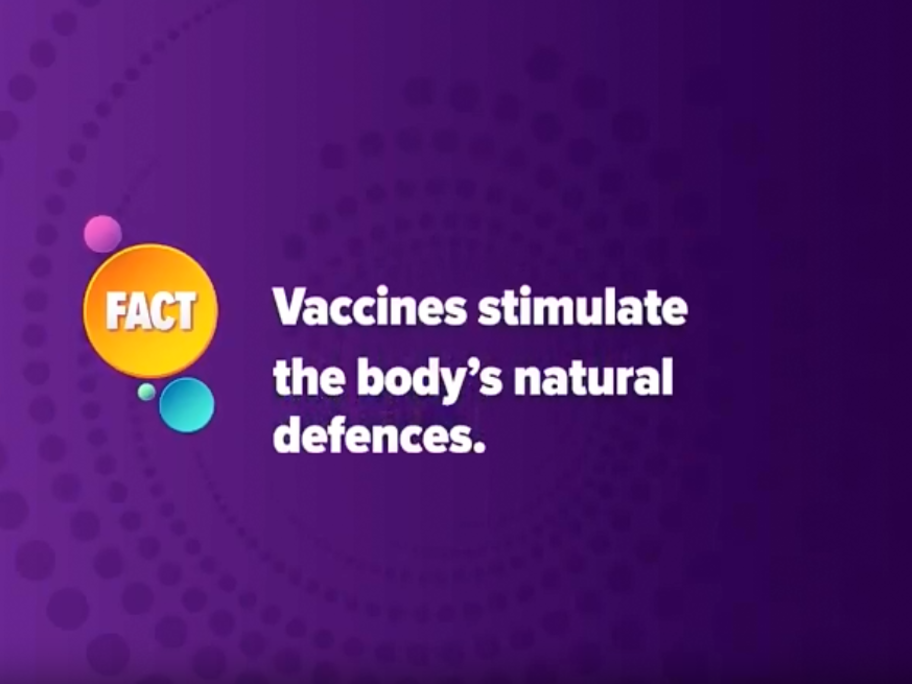 A screenshot from the Get The Facts campaign

The Federal Government campaign will pepper social media feeds with emotional videos from those who have lost children to vaccine-preventable disease.

It will also feature