A 10-year-old girl who died after being severely unwell for nearly a week was misdiagnosed by five medical practitioners in as many days, the South Australian Coroner’s Court has heard. 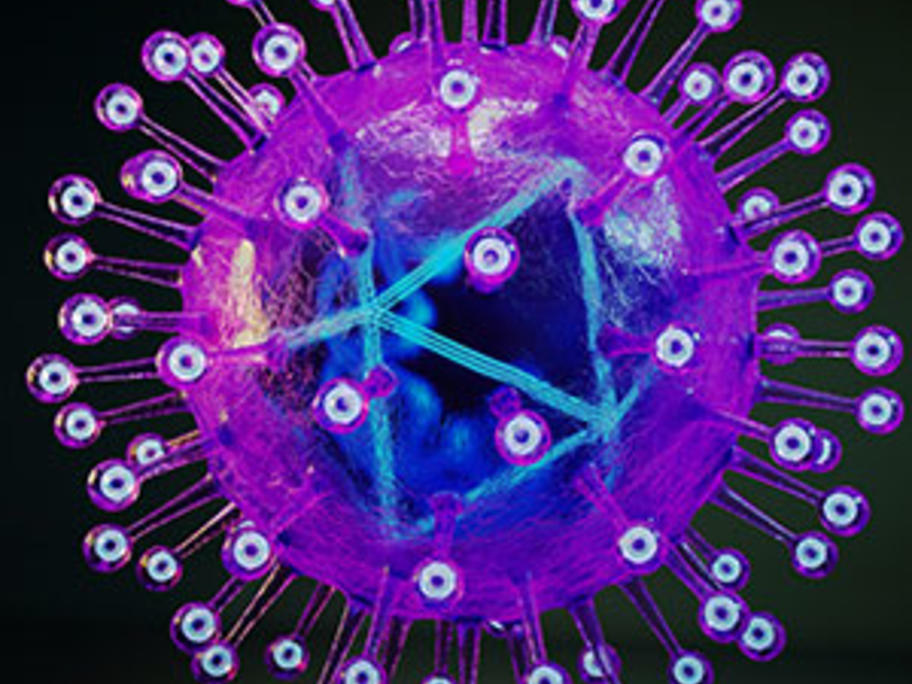 Coroner Mark Johns has begun an