International psychiatrists have proposed a new drug naming system they believe will make make life easier for doctors and patients. 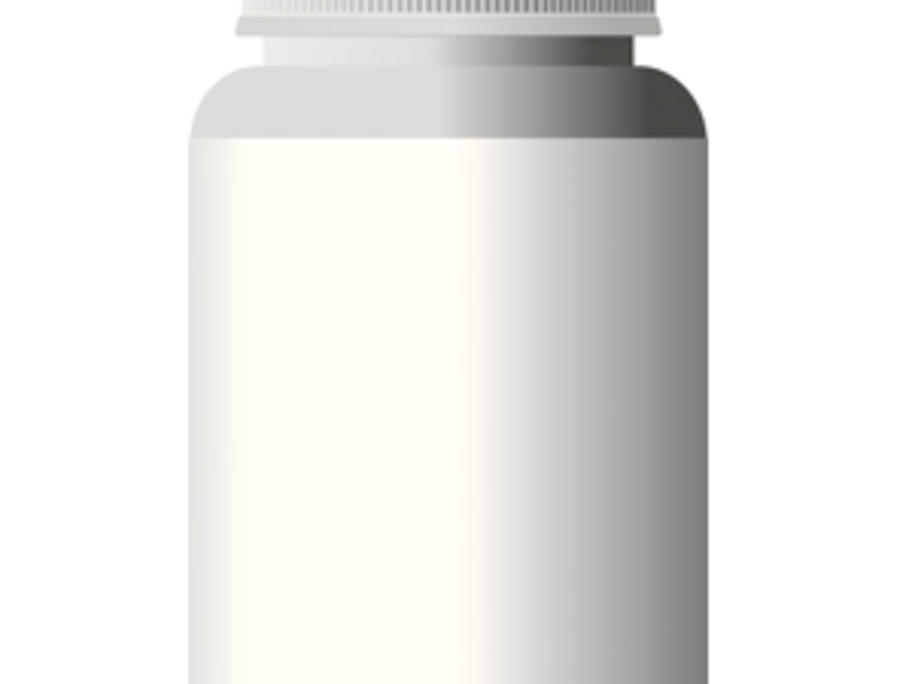 The idea is to shift from a symptom-based naming convention to names that reflect a drug’s pharmacology. For example, an antidepressant or an antipsychotic could soon be known as serotonin or dopamine, with a focus on the relevant mode of action rather than symptoms.

This means patients will no longer have the confusion of being prescribed a drug for what appears to be an unrelated condition, but also means that