A team of Harvard researchers have pinpointed an optimistic outlook as one of the main drivers of longevity. 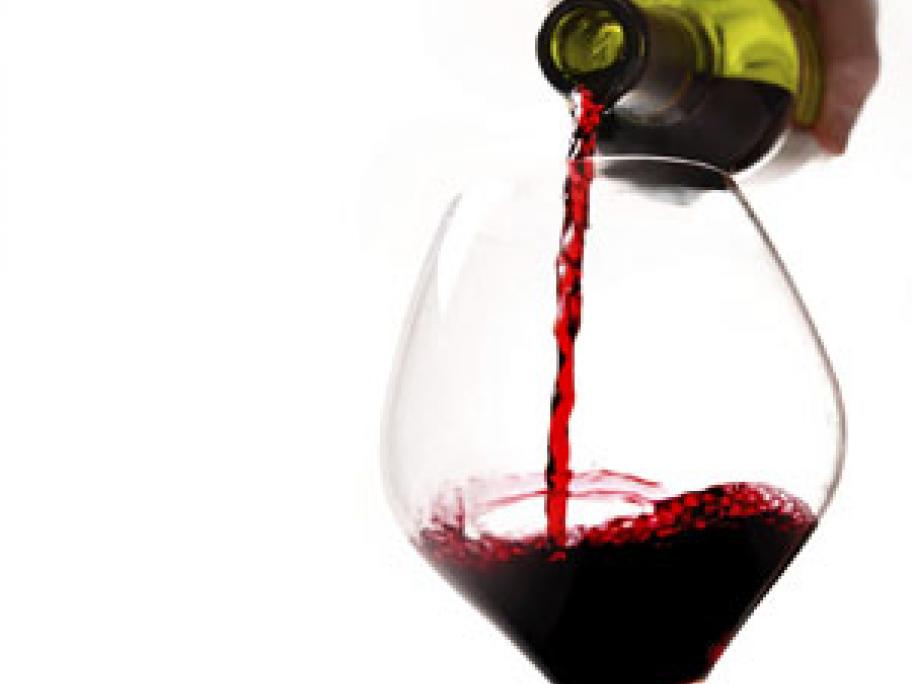 Their study found that optimistic women were much less likely to die from several major causes of death--including cancer, heart disease, stroke, respiratory disease and infection--over an eight-year period, compared with their glass-half-empty peers.

The other possibility, they say, is that higher optimism directly impacts the biological systems.