A former AMA president has been forced to defend his commitment to Medicare as he launches his fight to replace Kevin Rudd in Federal Parliament. 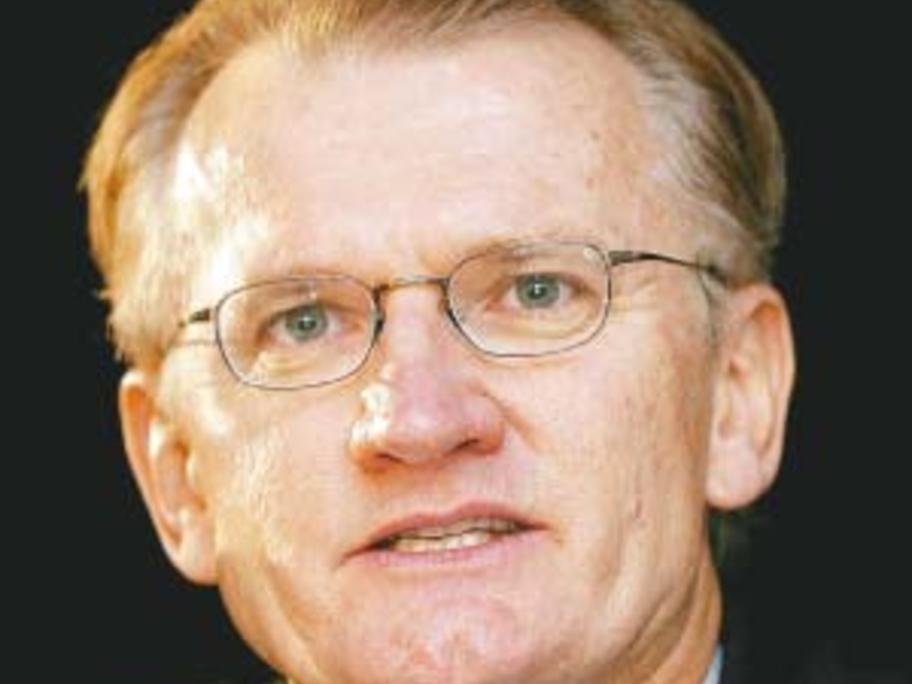 Dr Bill Glasson (pictured) will head to the polls as the Liberal Party candidate in the Griffith by-election on February 8.

He will be up against Labor's Terri Butler in the fight for the Queensland seat.

Last week, the ophthalmologist, when asked about whether patients should be charged a $6 co-payment for GP visits, argued that they should face an "affordable