The huge disparity in health spending between rich and poor countries is apparent in a WHO report that shows some countries spend as little as $2 per person a year on healthcare. 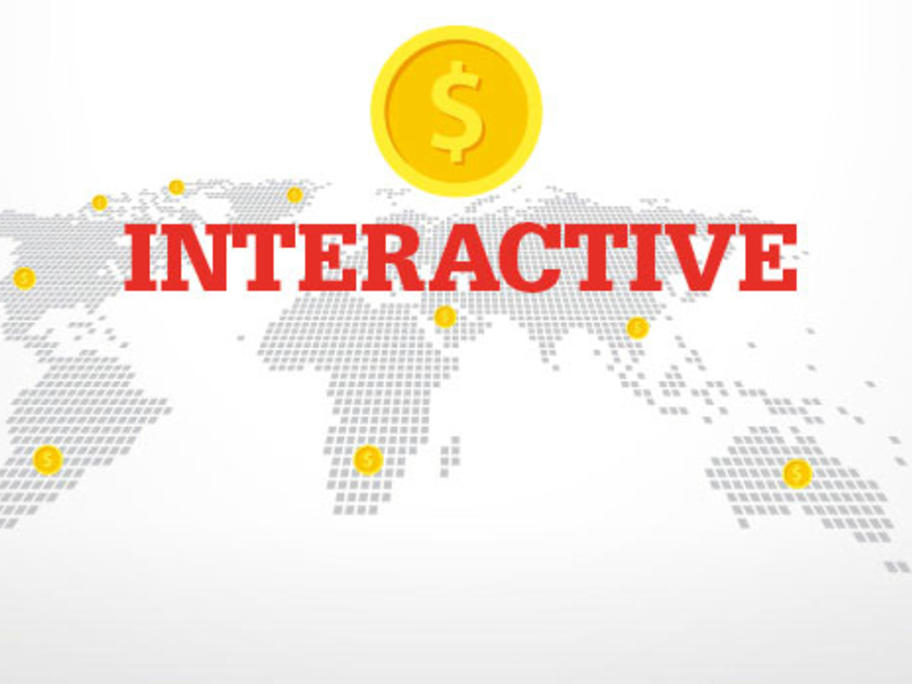 While countries such as the US spend US$8362 per person per year on health, others such as Eritrea, in the horn of Africa, spend only $12.

In some countries such as Luxembourg the government is a strong funder of healthcare ($6906), whereas in Burma the government provides only $2 per person per year.