By Kate Aubusson and AAP 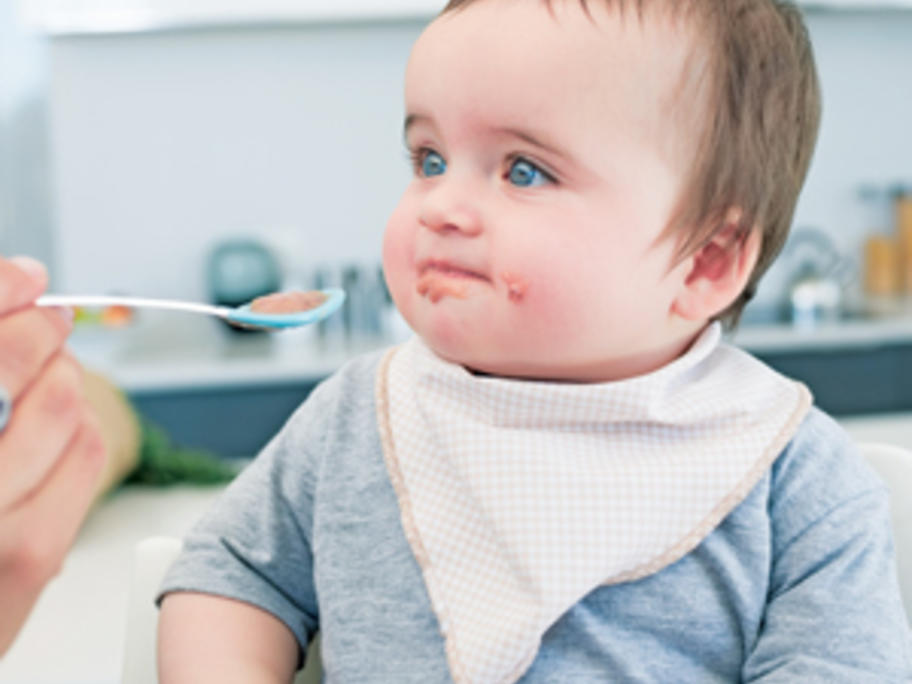 Infants exposed to gluten at six months were more likely to develop coeliac disease by two years of age compared with those whose exposure was delayed to 12 months, according to the study of 700 Italian children whose parent or sibling had the condition.

But by five years of age, the rate of coeliac disease was the same in both groups, the researchers wrote in