Gluten-free no panacea for coeliacs

A gluten-free diet is not healing nearly one in five children with coeliac disease, say US gastroenterologists. 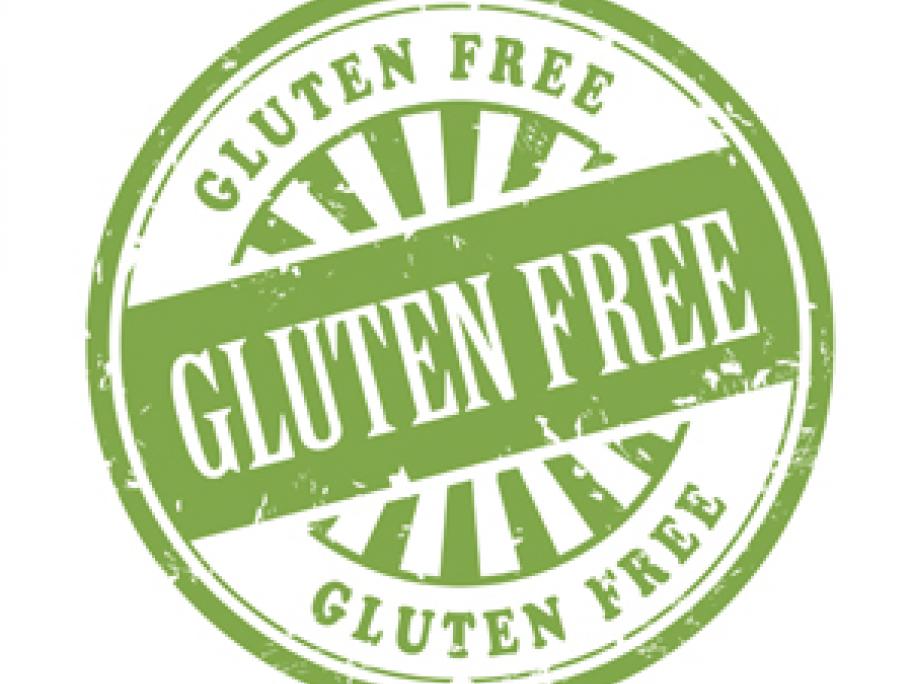 Their research shows that a fifth of paediatric patients continued to have persistent intestinal damage despite strict adherence to a gluten-free diet.

The findings are consistent with recent research in adults which shows that more than a third on the diet still have persistent intestinal damage, despite a reduction of symptoms.