Debate has reignited over whether patients who complain of gluten intolerance, but who do not have coeliac disease, should be given a formal diagnosis. 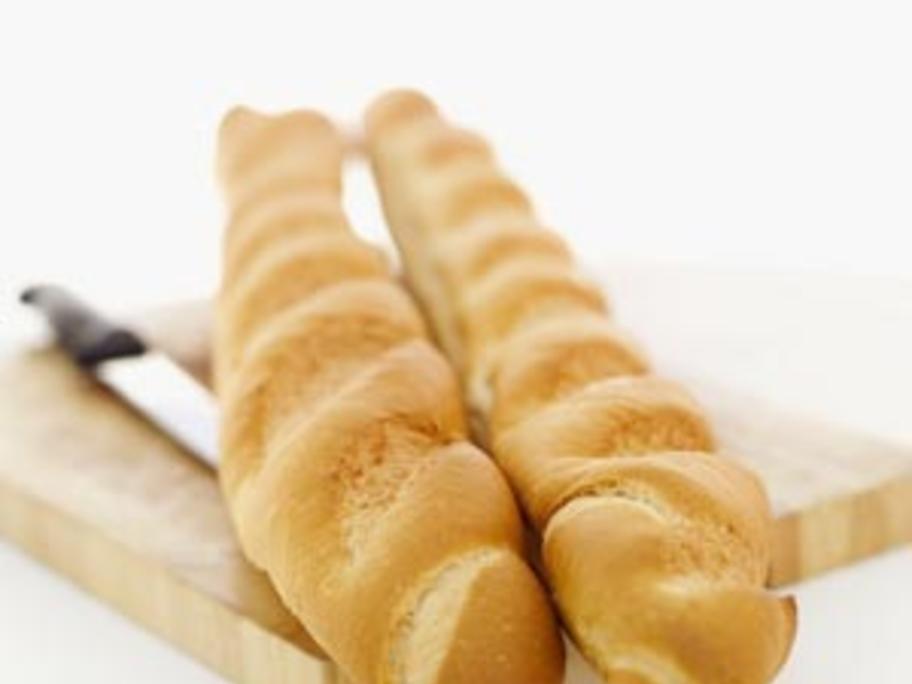 UK gastroenterologists last month called on doctors to make the diagnosis in patients who report gluten intolerance, but in whom coeliac