The world's second-biggest restaurant chain after Subway already tailors its menus to suit local tastes – which in India means no beef to avoid offending Hindus and no pork to cater for Muslim requirements. 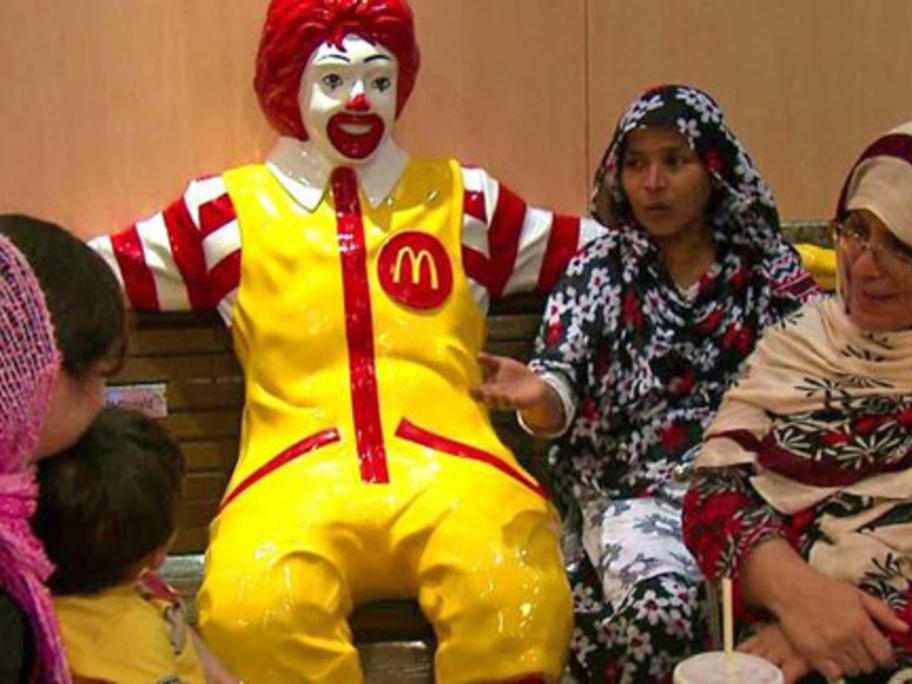 It will open its first solely vegetarian outlet in the middle of next year near the Golden Temple in the Sikh holy city of Amritsar in northern India, where religious authorities forbid consumption of meat at the shrine.

"It will be the first time we have opened a vegetarian restaurant in the world," a spokesman for McDonald