Golliwog dolls have been removed from Canberra Hospital’s auxillary shop following complaints they are offensive. 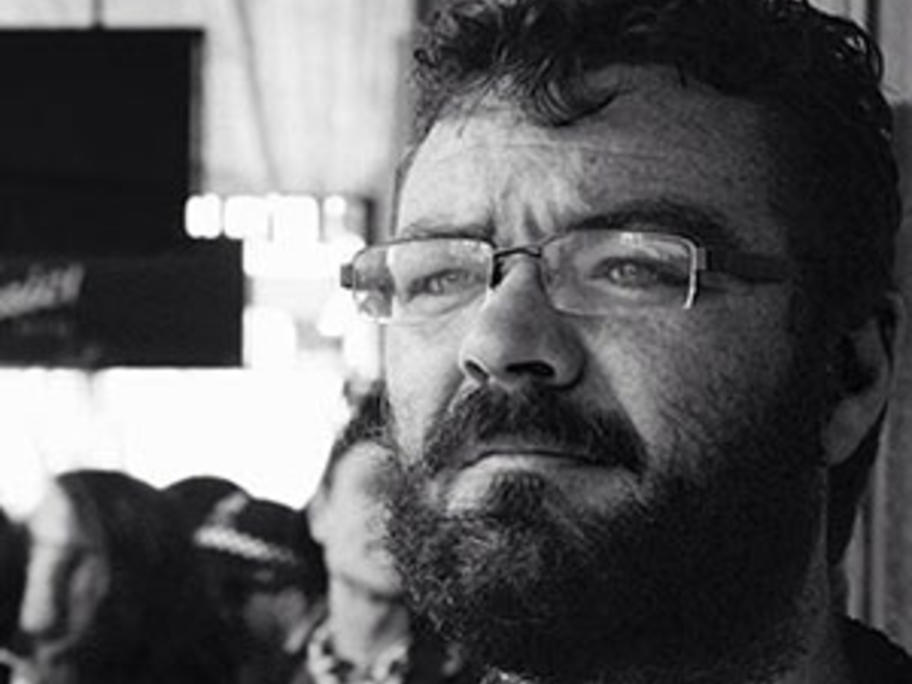 ACT Health ordered the stuffed toys be removed from the hospital foyer after a visitor to the hospital sent out several outraged messages on social media.

The golliwog – which is based on a 19th-century book character – was a popular up until the 1960s when it was recognised as a racist caricature.

But the dolls have seemingly made a comeback in recent years, with former Victorian Premier Jeff Kennett boasting of his collection and