The rate of gonorrhoea has increased by 63% in the past five years, particularly among young, urban heterosexuals, according to a new report on sexual health and blood-borne viruses. 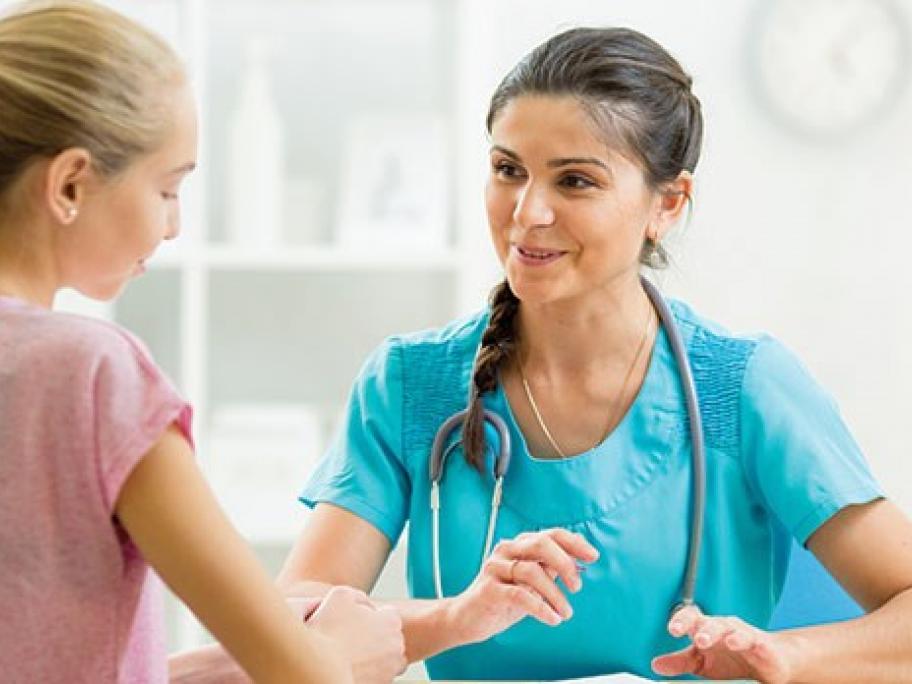 Until recently, the disease was rare in this group.

Other worrying findings in the report by the University of NSW’s Kirby Institute include a resurgence of infectious syphilis among young Indigenous Australians and a relatively high rate of chlamydia and gonorrhoea in this group.