People with a history of gout have a significantly reduced risk of developing Alzheimer’s disease, and higher uric acid levels are probably why, say US researchers. 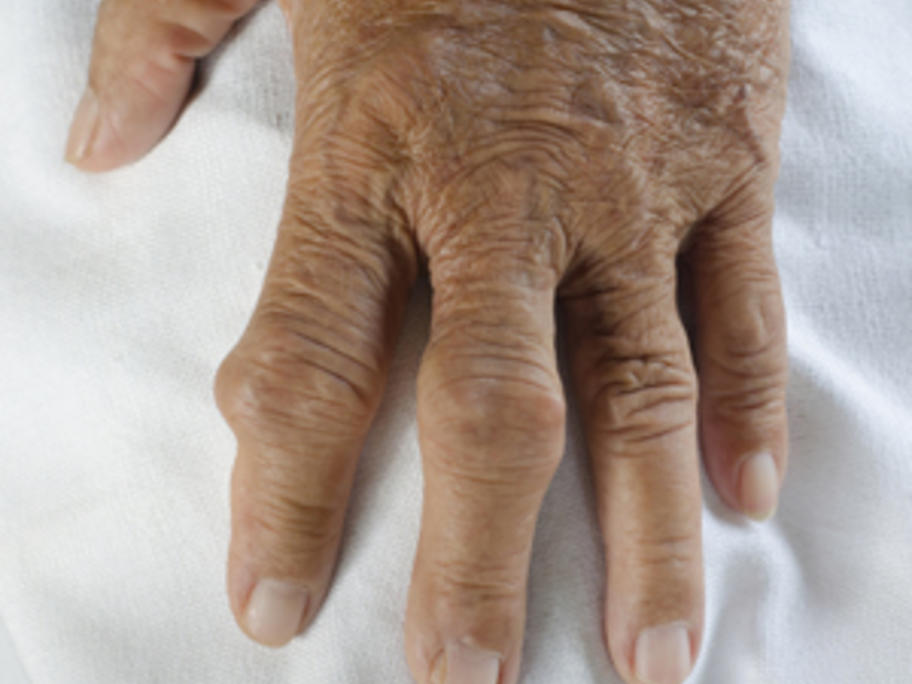 The team from Massachusetts General Hospital and Boston University Medical Centre wanted to expand on previous studies that suggested uric acid protected against the progression of Parkinson’s disease.

Using a UK medical record data base of 3.7 million people aged 40 or over, their study followed gout sufferers and healthy controls until they developed Alzheimer