The legal thresholds for police and government agencies to access patients' clinical information on My Health Record are "significantly" lower than those protecting patient records held by doctors, according to advice from the Parliamentary Library. 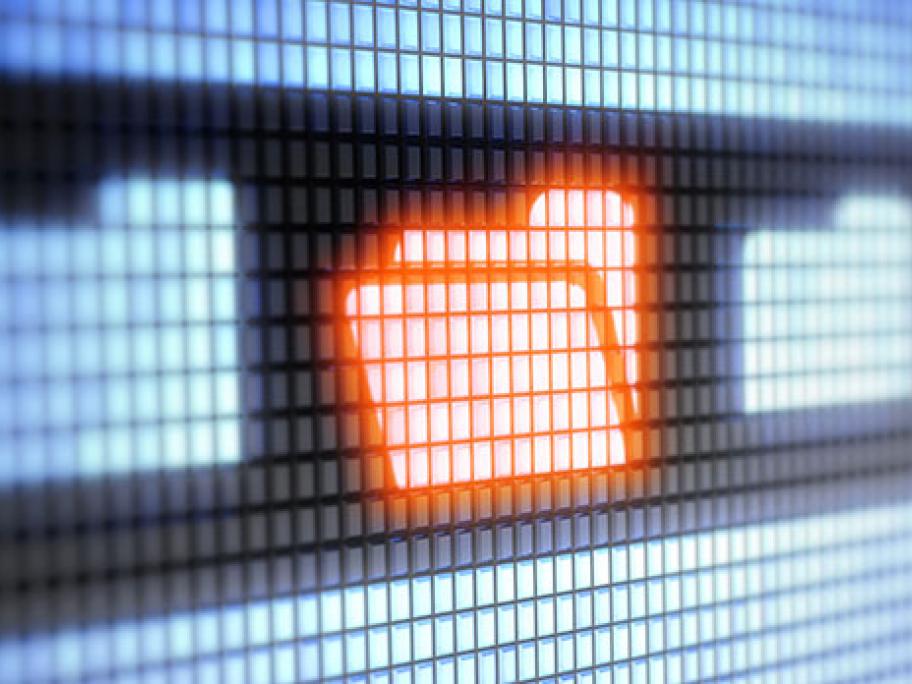 The billion-dollar system has been at the centre of another media frenzy as a three-month opt-out period begins, allowing patients to withdraw before they are signed up automatically in November.

Unlike GP records, the final say on whether police or a government agency can obtain access to a patient’s record